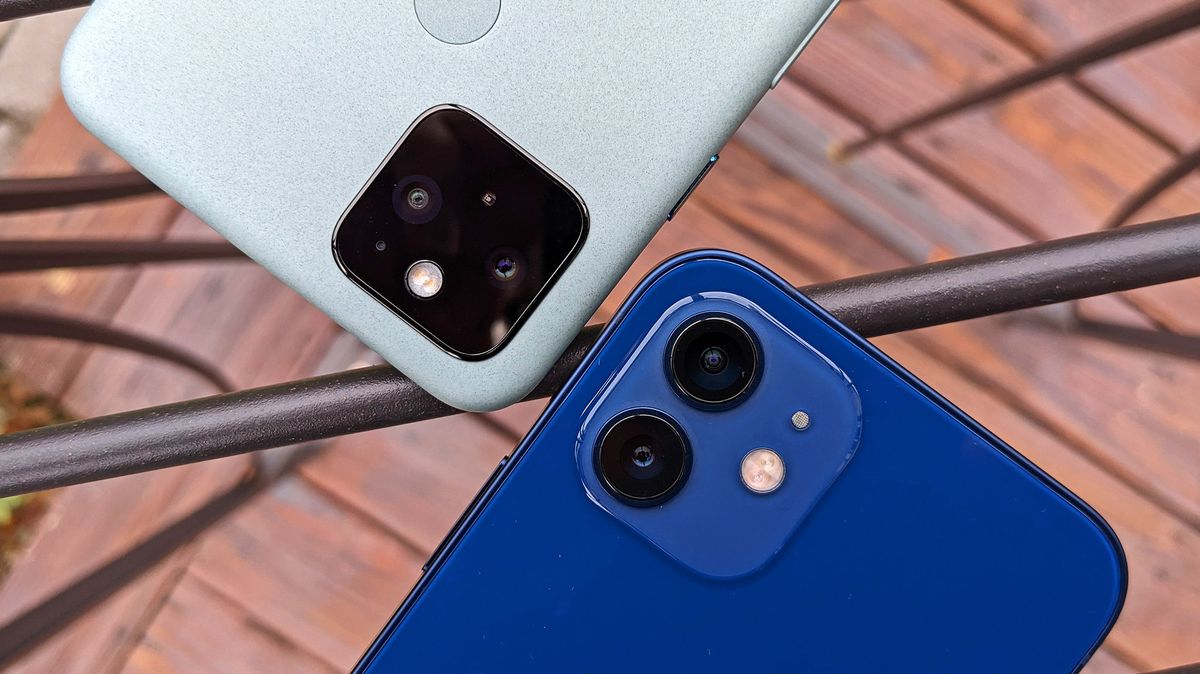 If you’re rocking a relatively recent Android phone, but have decided to swap over to an iPhone, you’re in luck — because Apple just made it even easier for you to trade in your device and switch. Apple has just added a bunch more devices to its trade-in program (as spotted by MacRumors), as well as altering how much you can claim for older handsets.

Link: Apple just made it easier to ditch Android for iPhones
via http://www.tomsguide.com