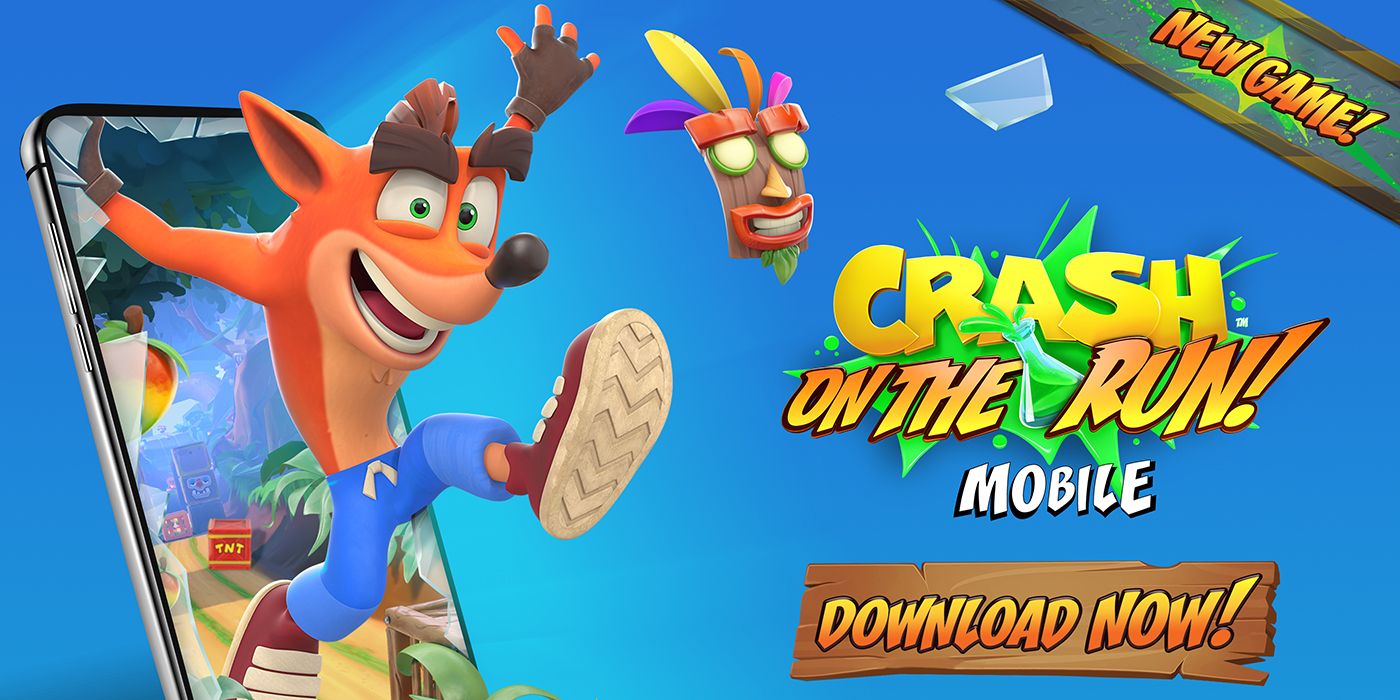 Tim Adams is an Assistant Editor at CBR, with a focus on feature and news articles, previews and solicitations. He’s been a fan of comics since the 90’when his older brother introduced him to the medium. Some of his first memories include receiving a monthly subscription box with Amazing Spider-Man #353, the first part of “Round Robin: The Sidekick’s Revenge,” along with highly successful launches of X-Men #1 and X-Force #He hosts a weekly comic book video podcast called Comic Book Chronicles, and you can follow Tim on Twitter @timdogg98 where you can read his ramblings about comics, TV, movies, sports and wrestling.

Link: Crash Bandicoot: On the Run! Is Free on Apple, Android Devices
via http://www.cbr.com