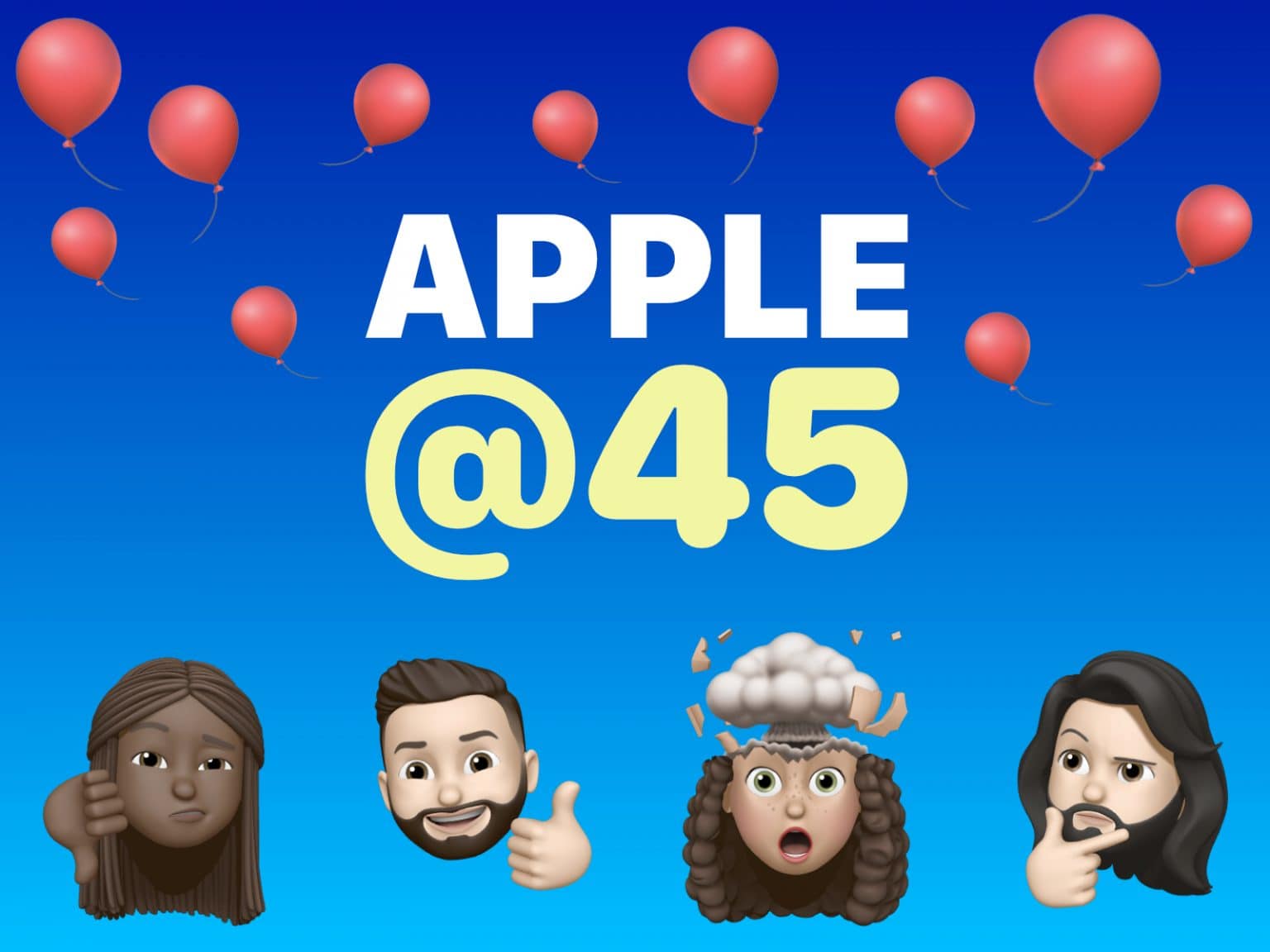 Today marks 45 years since a little outfit called the Apple Computer Company was founded by Steve Jobs, Steve Wozniak and Ronald Wayne. Apple set out to build and sell personal computers. Since then, it’s risen from a hobbyist startup to a tech giant valued at more than $2 trillion. In the last four and a half decades, Apple changed the tech world in all kinds of ways — some big, some small.

Link: 45 ways Apple put a ding in the universe
via http://www.cultofmac.com