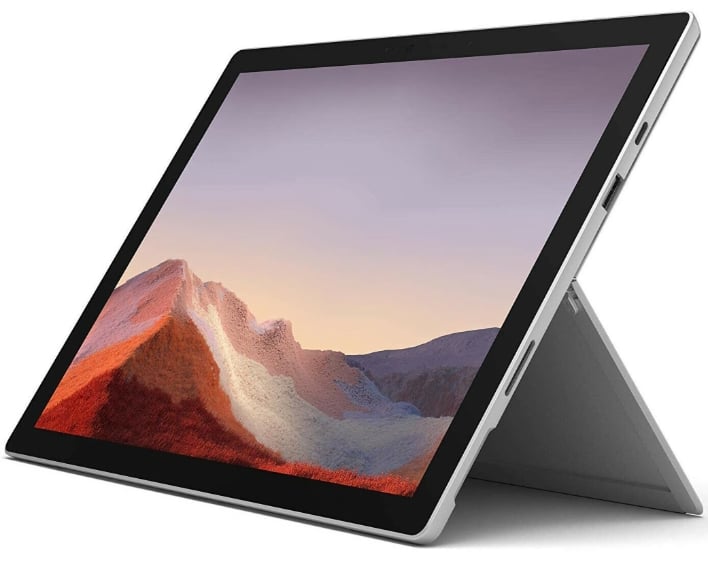 Microsoft launched a new ad series in January that talked up the benefits of adopting its versatile Surface Pro 7 Windows 10 convertible. In the first commercial, Microsoft painted a big red target on the 13-inch MacBook Pro, which it criticized for lacking a touch screen, its finicky Touch Bar, and its lack of gaming credentials.