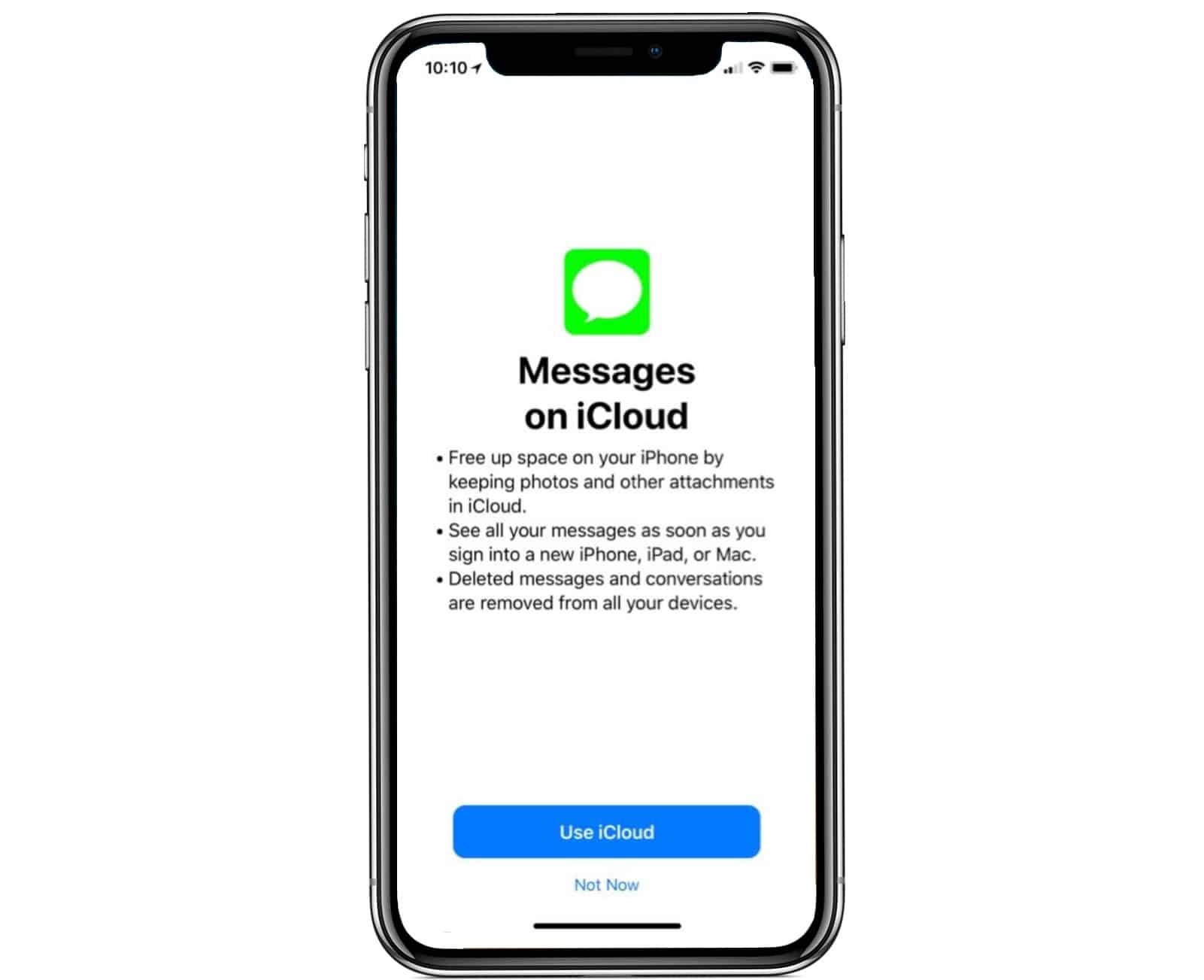 Apple has never brought iMessage to Android — despite the fact that doing so could have carved out a role for Apple as the owner of a ubiquitous messaging app like WhatsApp. Now we know why. (And, yes, it’s probably for the reason you guessed!). As part of the court filings made for Apple’s ongoing lawsuit with Fortnite maker Epic, Apple emails showcase why Apple execs made the decision they did.

Link: Court documents show why Apple never made iMessages for Android
via http://www.cultofmac.com