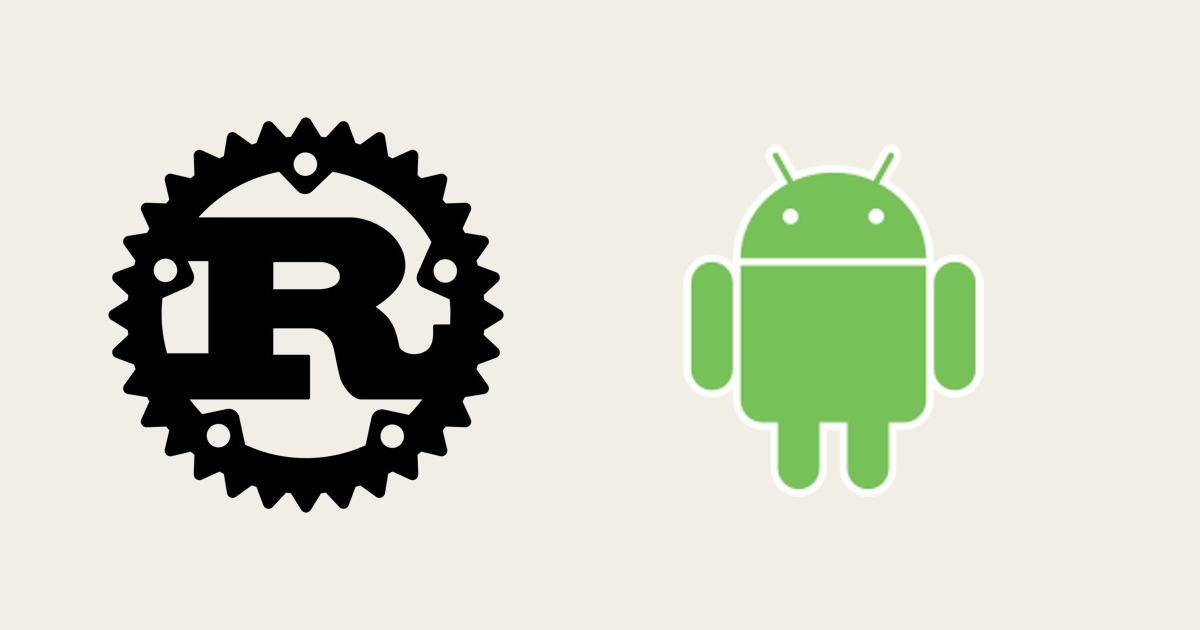 Google will use Rust to prevent memory bugs in the Android OS, one of the most frequent cause of security vulnerabilities. As a first step in this direction, the Android Open Source Project now supports Rust as an OS development language.
According to Jeff Vander Stoep and Stephen Hines,…