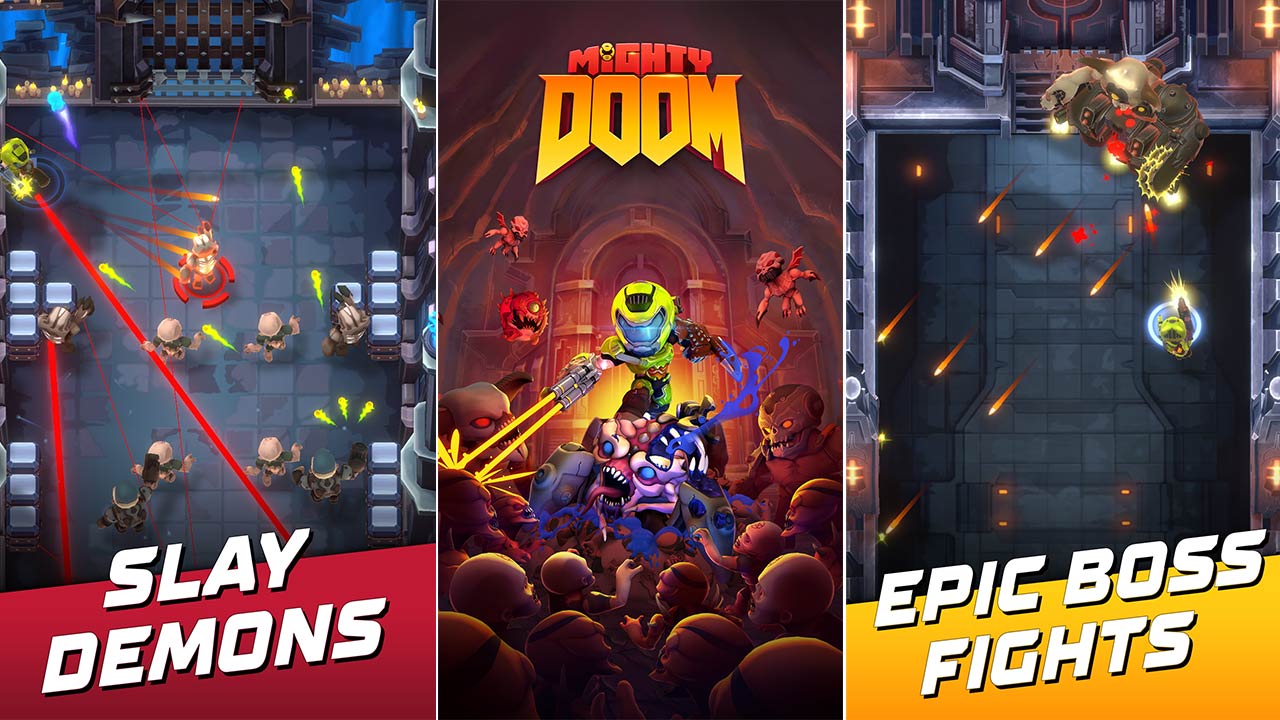 In what could be considered as a rather surprising discovery, turns out, there’s a Doom spinoff for Android that’s out there in early stages of testing. The game is called Mighty Doom and it allows players to take control of a mini slayer in a top-down shooter style game. The game seems to stay true(ish) to its roots of being a shooter and doesn’t appear to be an endless runner.

Link: Mighty Doom is a Doom game for Android
via http://www.digit.in