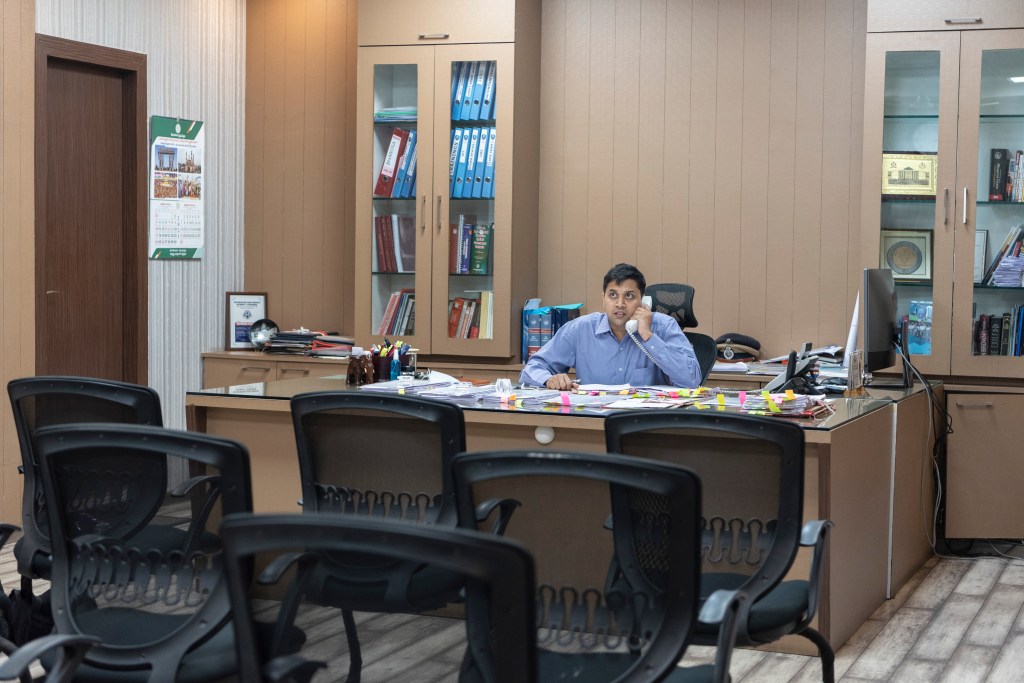 By Mujib Mashal and Hari Kumar, The New York Times Company
HYDERABAD, India — The harassing calls began soon after sunrise. Kiran Kumar remained in bed and for hours thought about how he was going to end his hostage of a life.
The cement salesman had initially borrowed about $40 from a lender…

Link: Using shame, lending apps in India squeeze billions out of the desperate
via http://www.denverpost.com