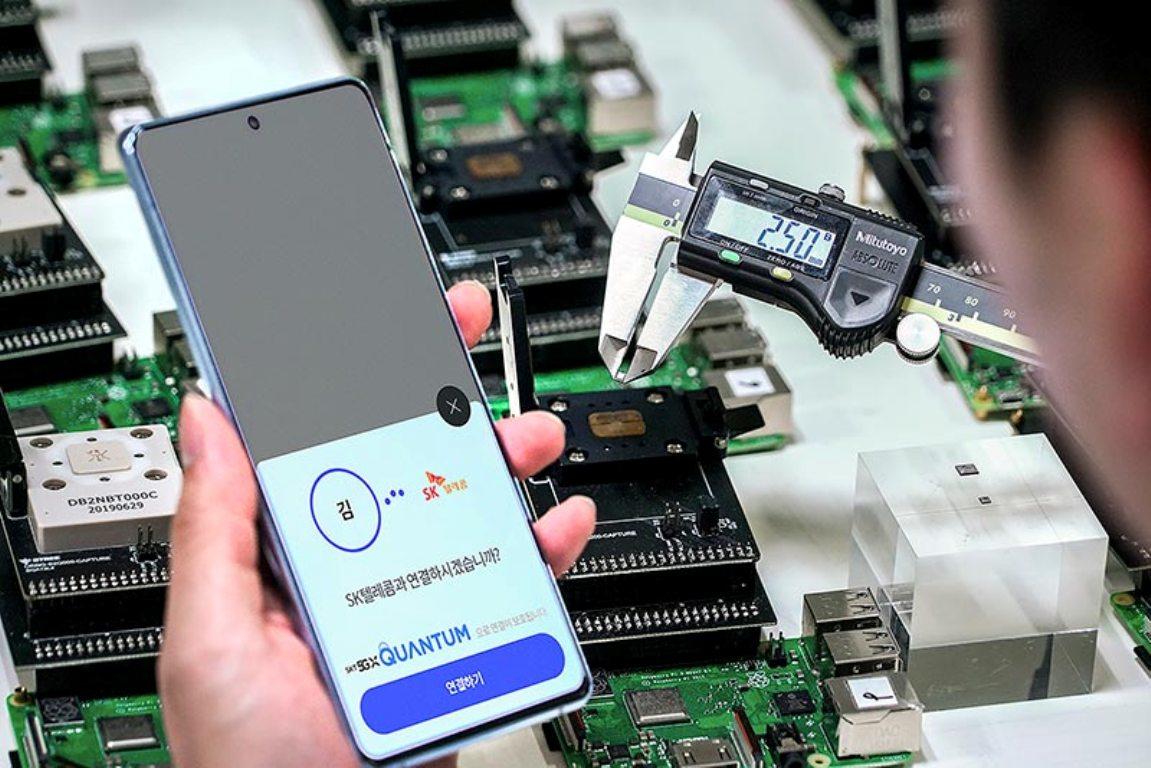 Developed together with South Korean telecoms giant SK Telecom, the Galaxy Quantum 2 device will be — at least for the foreseeable future — only available to the South Korean public, and is the second quantum-equipped smartphone released by Samsung. The Quantum 2’s predecessor, called the Galaxy A Quantum, made its debut last year in South Korea, as the world’s first 5G smartphone with integrated quantum cryptography technology.