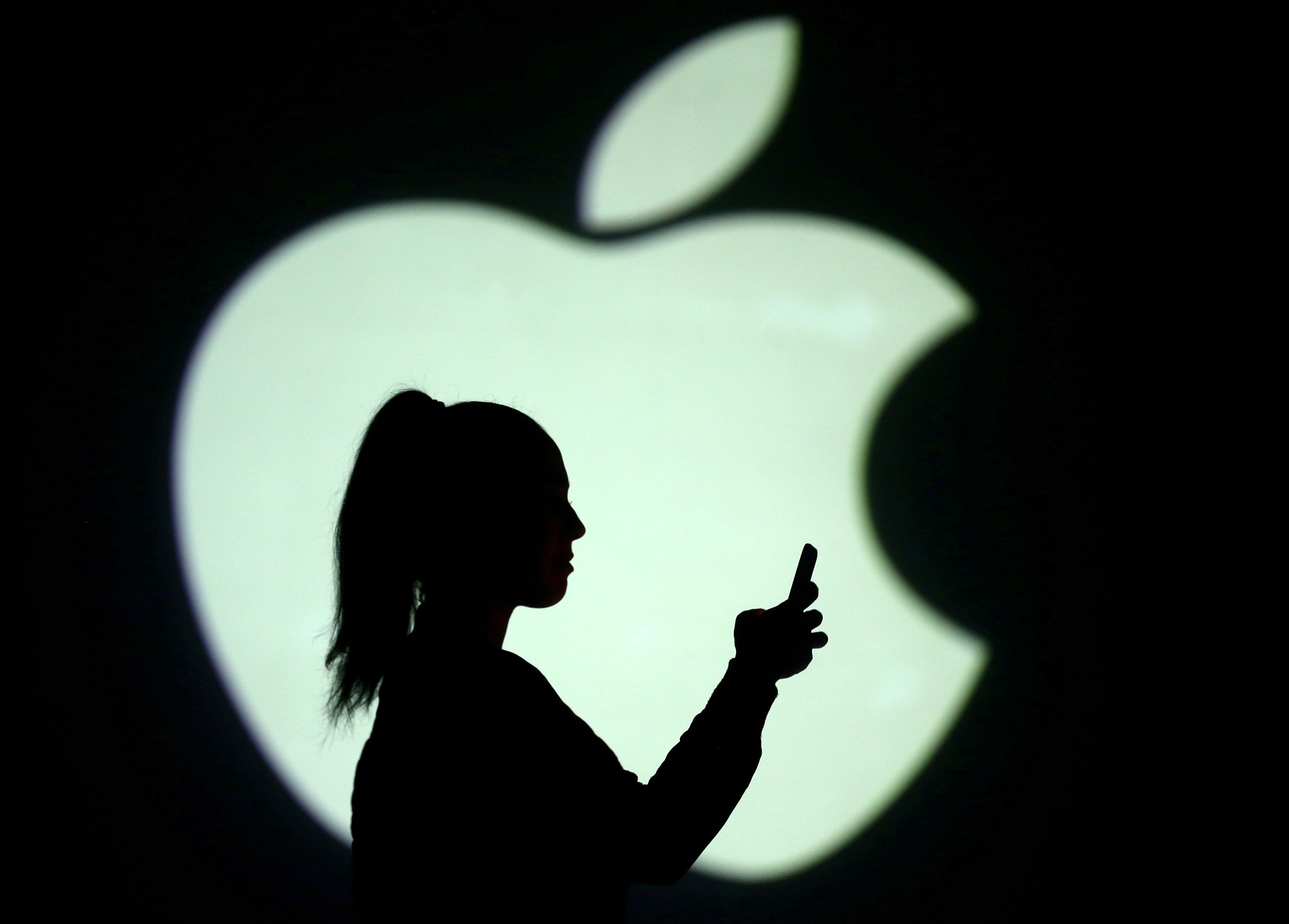 Apple Inc will bring social media app Parler, favored by U.S conservatives, back to its App Store after the iPhone maker pulled it following the deadly Jan. 6 U.Capitol riot, according to a letter sent to two Republican lawmakers. The letter, obtained by Reuters, said that after substantial conversations with Parler, the app had proposed updates to its app and content moderation policy that would lead to it being reinstated.

Link: Apple to bring Parler back to its App Store
via http://www.reuters.com