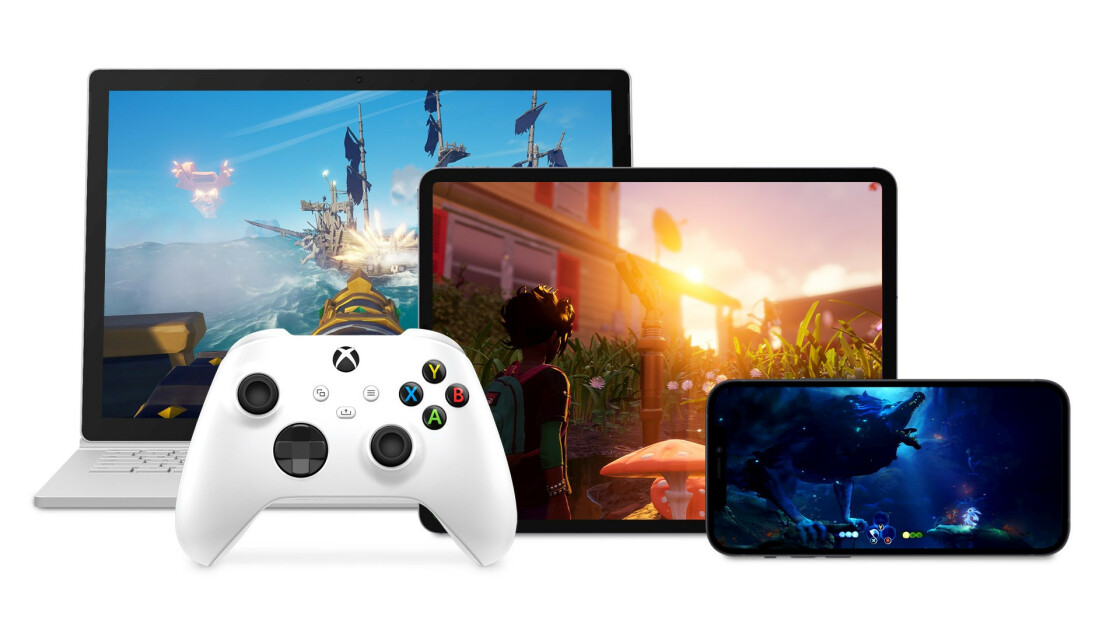 (Credit: Microsoft)
This week, the cloud-gaming feature on Microsoft’s Xbox is opening up to Windows 10 PCs and Apple iPhones and iPads via a limited beta. On Tuesday, Microsoft will send out the first beta invites to a select group of players subscribed to Xbox Game Pass Ultimate, which costs…