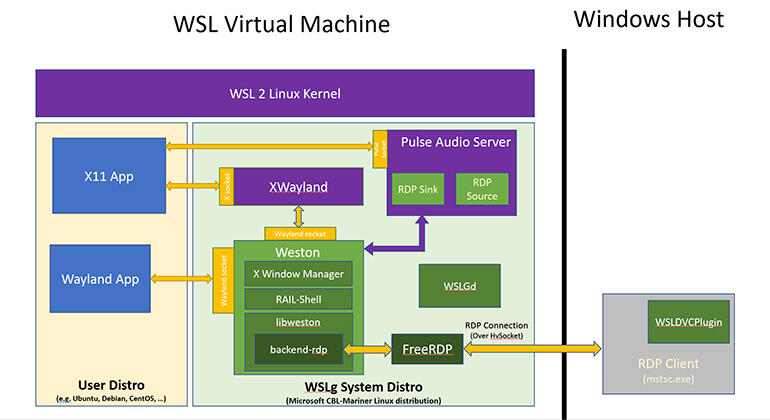 Microsoft has released a preview of its graphical tooling for WSL and it’s surprisingly good. Nearly a year after it was first announced, Microsoft has finally released a preview of support for graphical apps in the Windows Subsystem for Linux. Shipping with the latest Dev Channel builds of Windows 10, it’s a major upgrade to WSL, showing how future releases will integrate Linux applications with the Windows desktop. .

Link: Linux on Windows: This new upgrade allows you to run graphical apps simply and effectively
via http://www.techrepublic.com