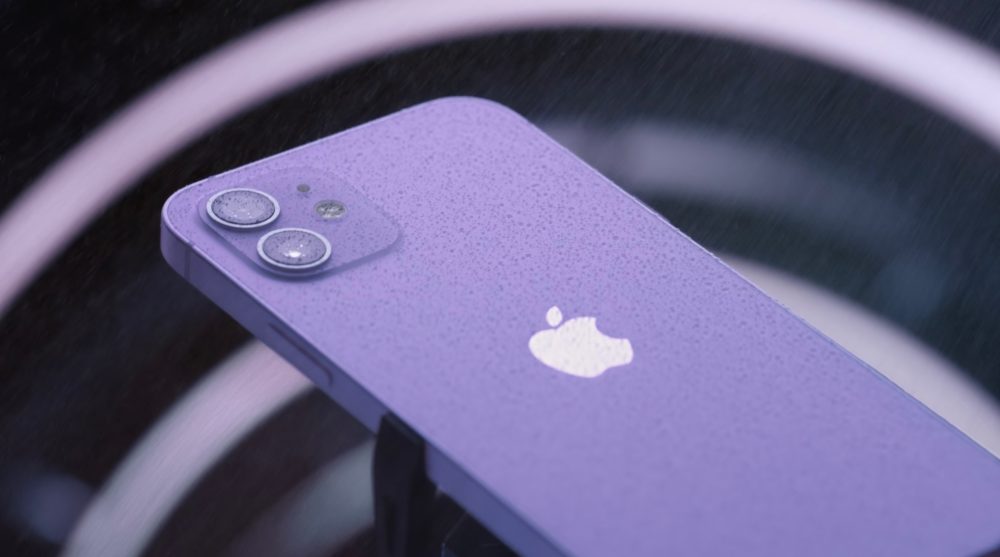 In this week’s top stories: On Tuesday, Apple officially held its first event of the year with the tagline “Spring Loaded.” During the event, the company unveiled updates for the iPad Pro, iMac, its AirTag item trackers, and much more. Read on as we recap everything Apple announced during the event.

Link: This week’s top stories: Everything Apple announced at its ‘Spring Loaded’ event – 9to5Mac
via 9to5mac.com