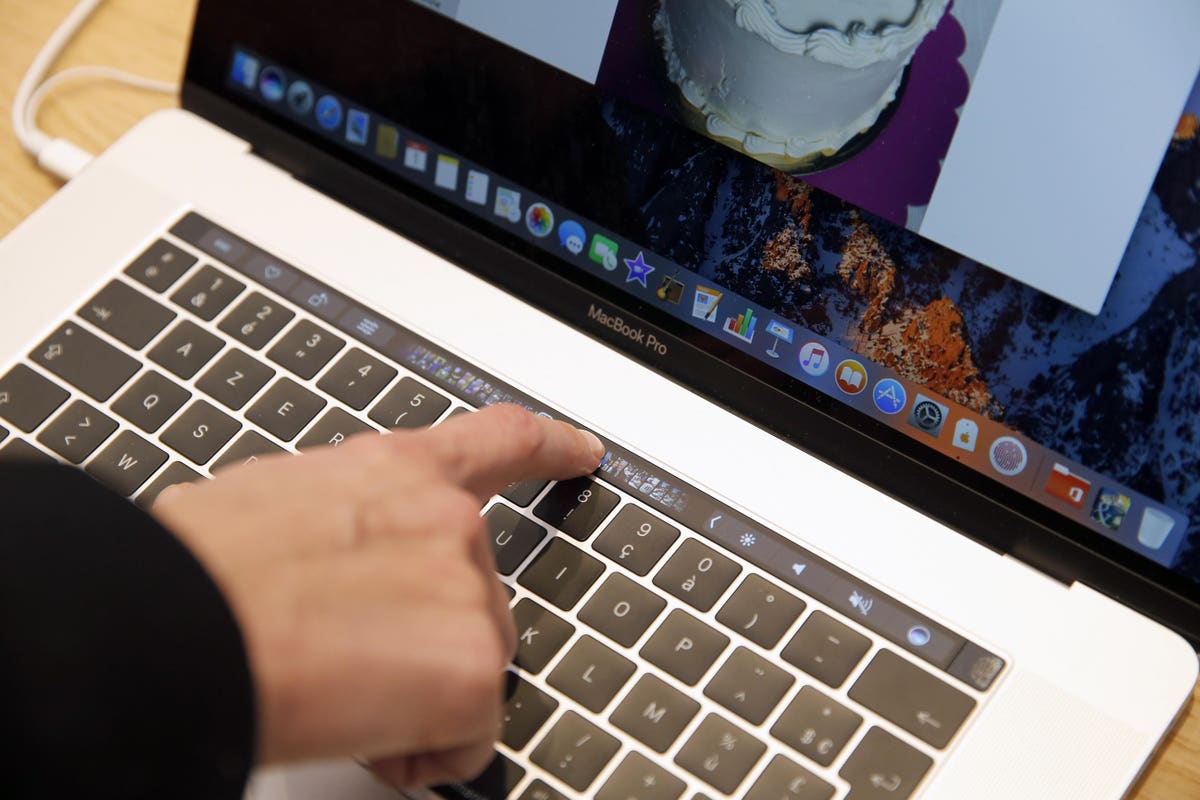 Apple’s update to macOS brings many new features, but there’s a bigger reason to update your Mac. Apple has confirmed that a critical issue that threatened millions of Macs has been fixed.