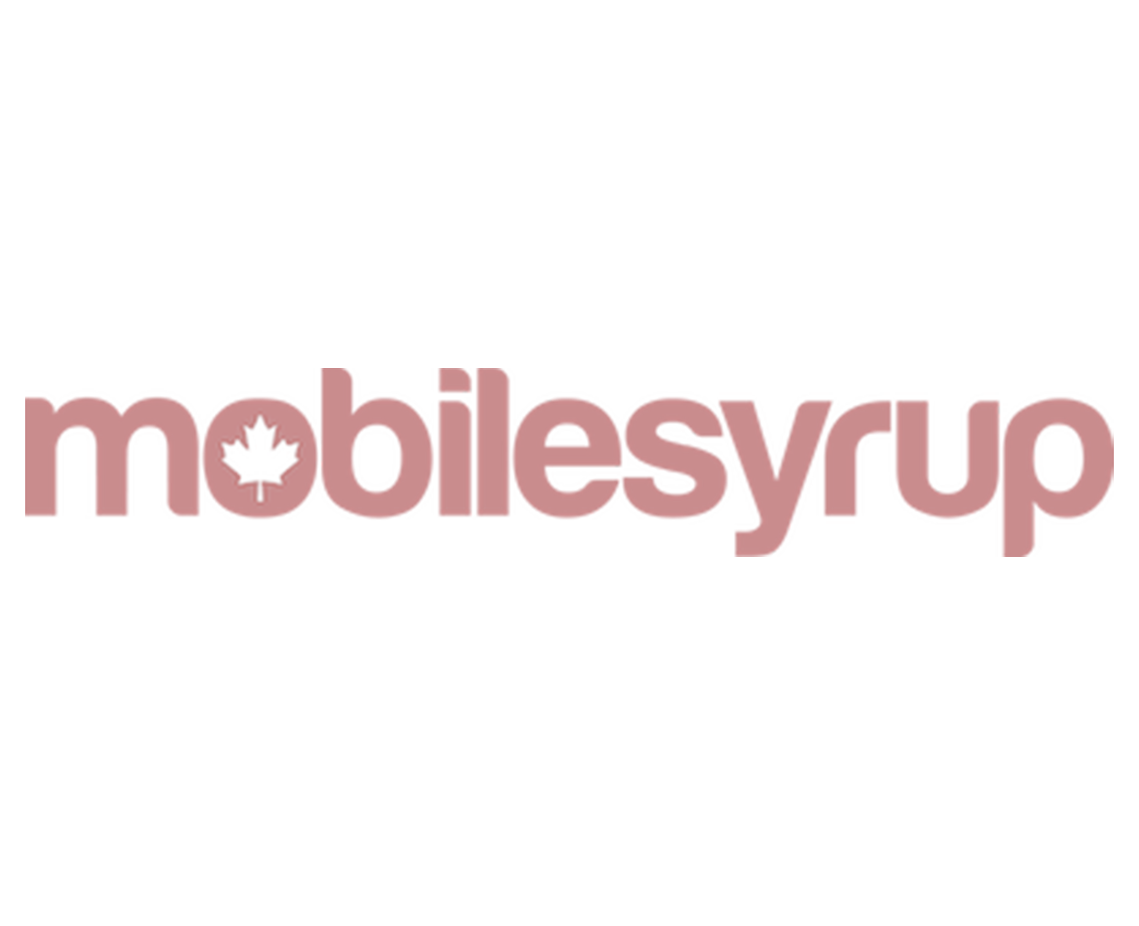 While iMessage is now commonly recognized as one of the key exclusive features of Apple’s device ecosystem, there was a time where this might not have been the case.
In a new deposition made public during Fortnite maker Epic Games’ ongoing legal battle with Apple, it was revealed that Eddy Cue,…

Link: Apple’s Eddy Cue tried to bring iMessage to Android in 2013
via mobilesyrup.com