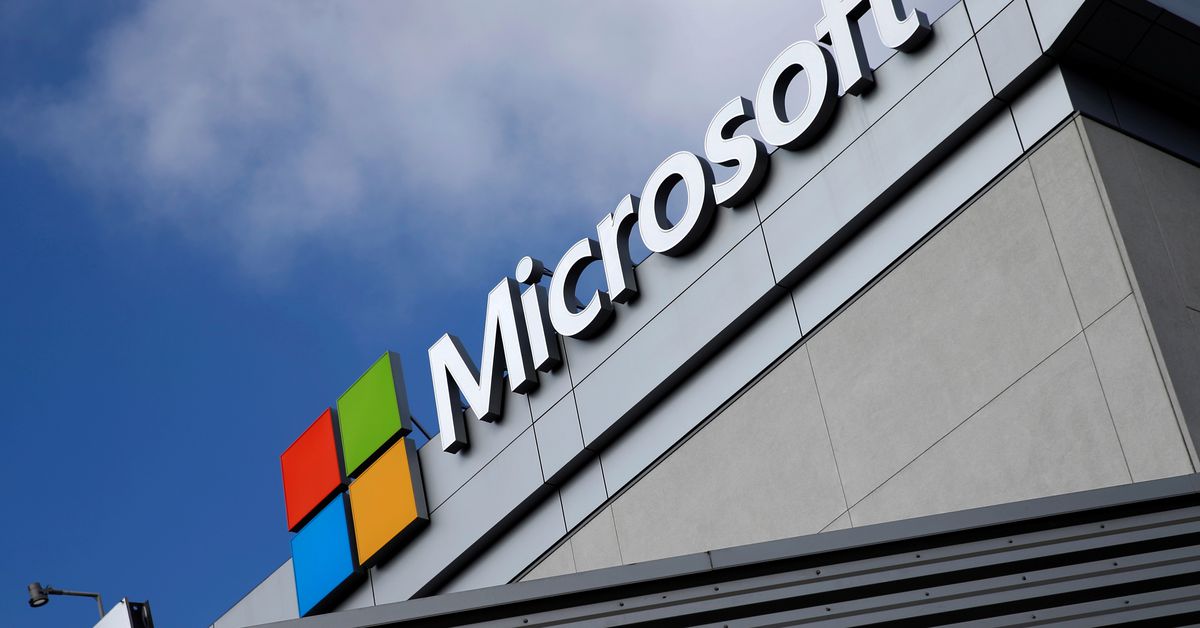 Microsoft Corp will cut its charges for video game developers who publish games in its online store, starting August, the New York Times reported on Thursday. (). The company did not immediately respond to a Reuters request for comment. The move comes at a time when Apple Inc is battling a lawsuit filed last year by Fortnite creator Epic Games alleging that the iPhone maker has abused its dominance in the market for mobile apps.