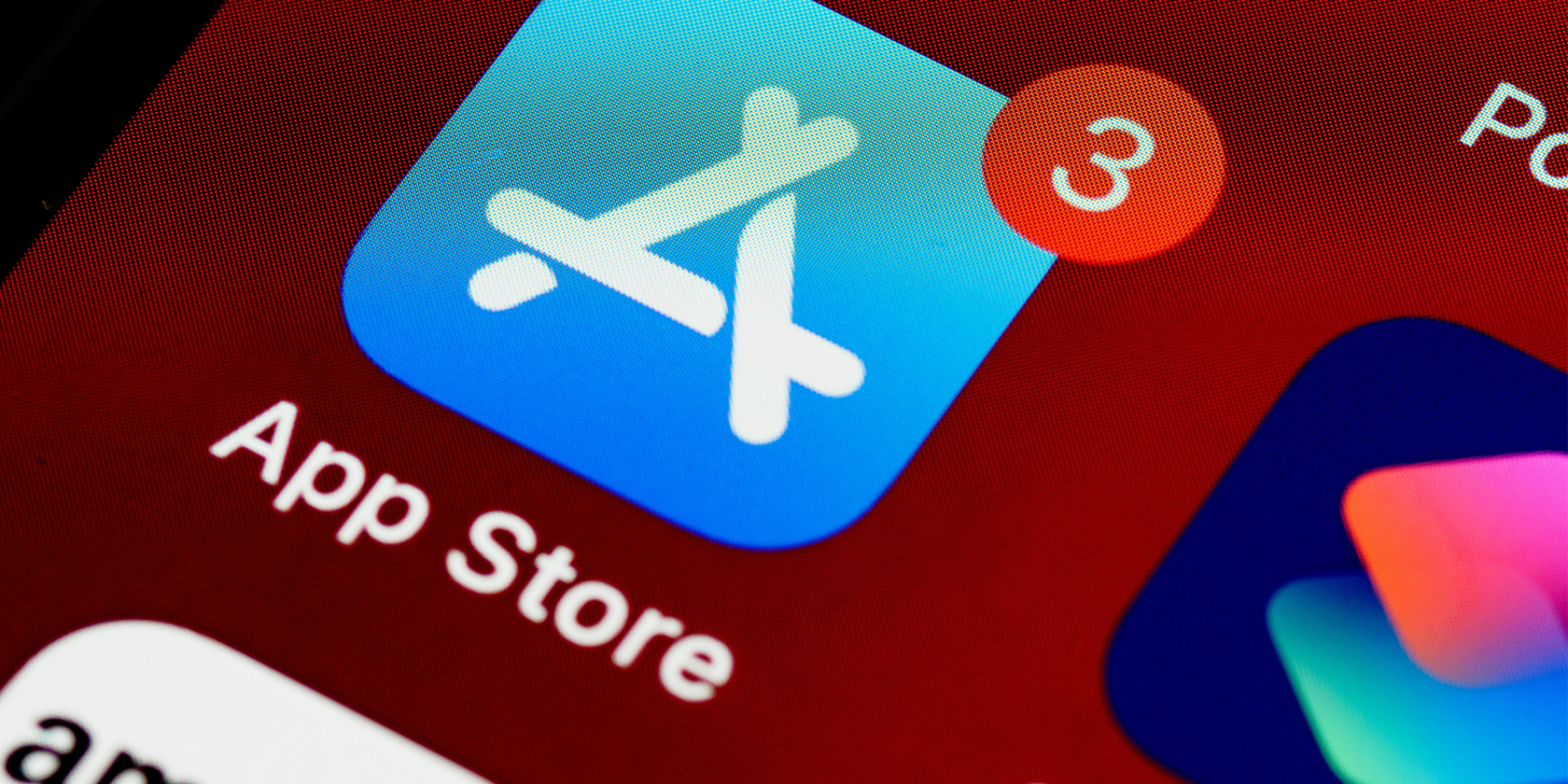 While you can download apps from third-party developers, iPhones also come with several Apple-developed apps that users simply remove or ignore. But many of these apps are great, not to mention immensely useful. On top of that, Apple has acquired or developed a handful of other useful apps that you can choose to download from the App Store.