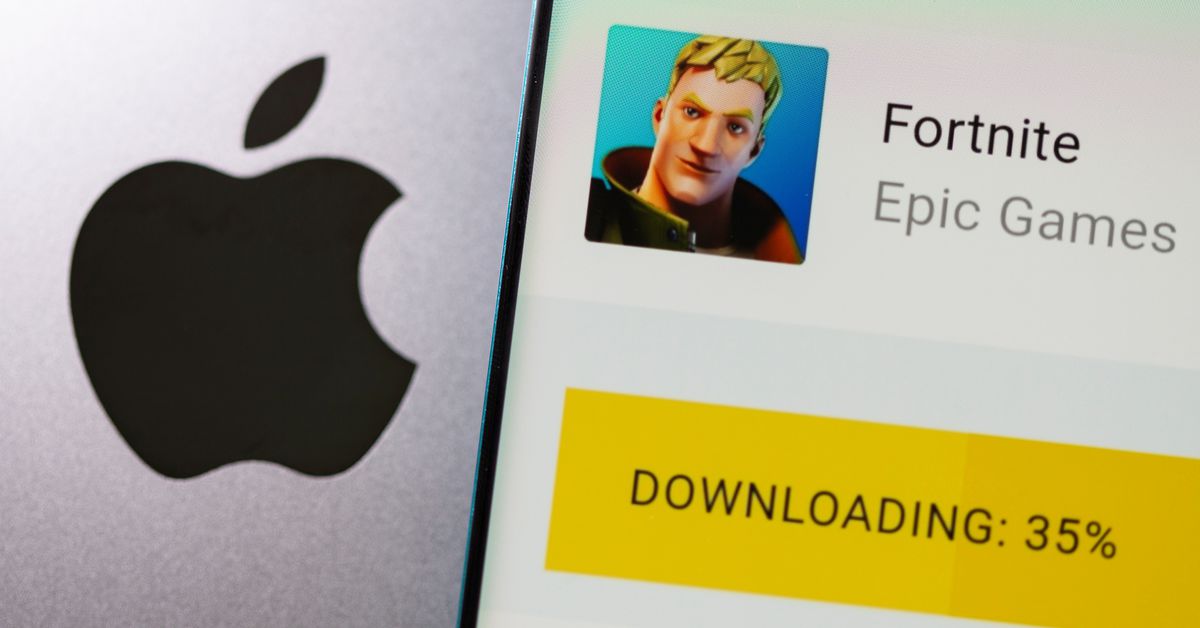 Epic Games faces an uphill legal battle against Apple Inc in an antitrust trial starting Monday, and a defeat for the maker of “Fortnite” could make it harder for U.government regulators to pursue a similar case against the iPhone maker, legal experts said. But win or lose at the trial, Epic, which has pursued an aggressive public relations campaign against Apple alongside its court pleadings, may have already accomplished a major goal: Drawing Apple squarely into the global debate over whether and how massive technology companies should be regulated.

Link: Analysis: In Apple versus Epic Games, courtroom battle is only half the fight
via http://www.reuters.com