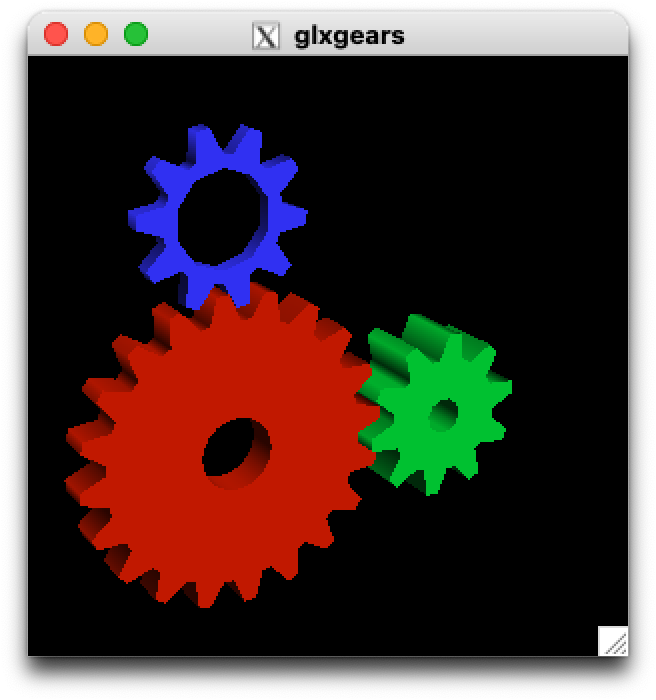 After beginning a compiler for the Apple M1 GPU, the next step is to develop a graphics driver exercising the compiler. Since the last post two weeks ago, I’ve begun a Gallium driver for the M1, implementing much of the OpenGL 2.1 and ES 2.0 specifications. With the compiler and driver together, we’re now able to run OpenGL workloads like glxgears and scenes from glmark2 on the M1 with an open source stack.