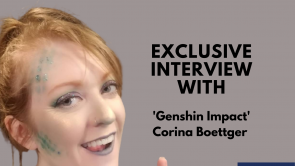 Apple’s App Store is not only affecting Epic Games. Microsoft, another tech giant has been contending that the Cupertino company’s service has an impact on its XCloud gaming service. On Wednesday, May the Redmond firm hit back Apple during the antitrust trial between it and Epic. For Microsoft’s gaming, media, and entertainment VP Lori Wright, the action of the iPhone producer has barred them from rolling out the cloud gaming service in its App Store which gained some attention among iOS users.

Link: Microsoft Criticizes Apple for Not Allowing XCloud Service to Roll Out on App Store
via http://www.techtimes.com