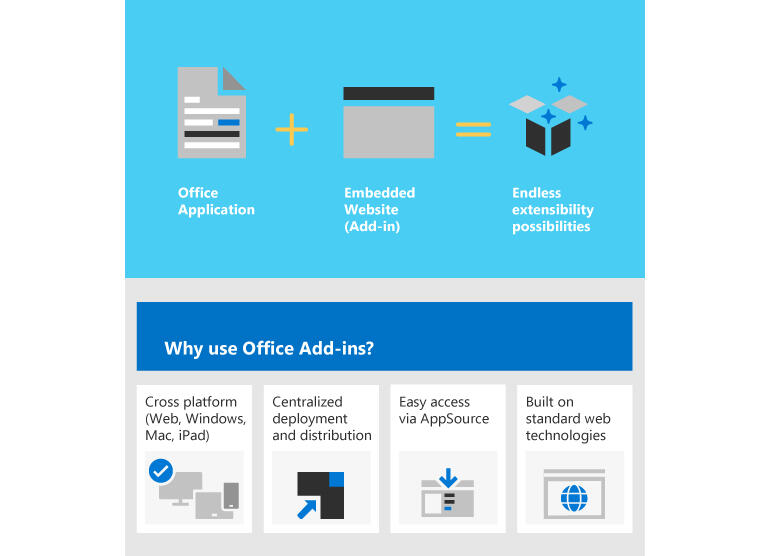 The launch of Office 365 in 2011 brought big changes to the way Office add-ins were developed and shipped. The old COM plugins were deprecated, and Microsoft began to move developers to a new cross-platform JavaScript-based add-in model. . It was a change that made sense. The iOS release of Office was just around the corner, as was a major update of the macOS release.

Link: Microsoft Office: This is what’s new for add-in developers in 2021
via http://www.techrepublic.com