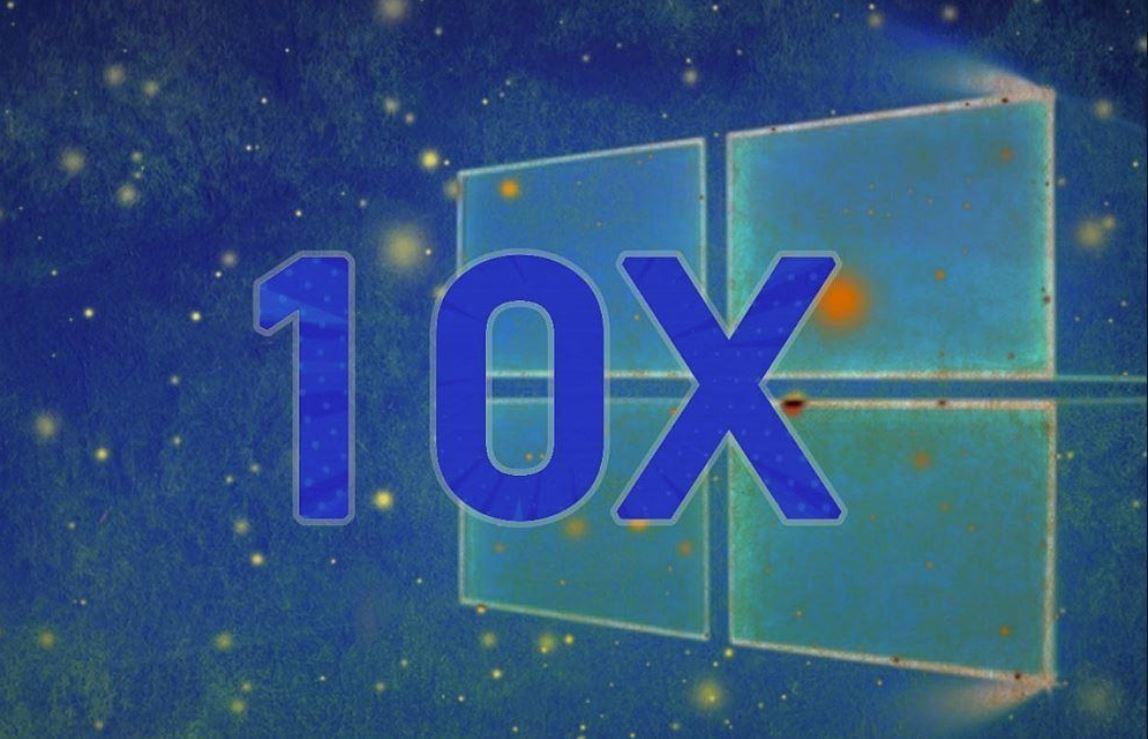 Microsoft’s ever-expanding lineup of Surface PCs now covers a wide range of hardware factors and price points. Here’s a field guide for sorting out which Surface PC should be on your shortlist. Microsoft won’t be bringing its Windows 10X operating system variant to market anytime soon, if ever. Microsoft has put Windows 10X on the back burner according to a post on Petri.com by Brad Sams on May Windows 10X was supposed to be Microsoft’s answer to Chrome OS — a simpler Windows 10 variant that was slated to debut first on PCs for education and the first line-worker market.

Link: Microsoft drops Windows 10X before it ever launched
via http://www.zdnet.com