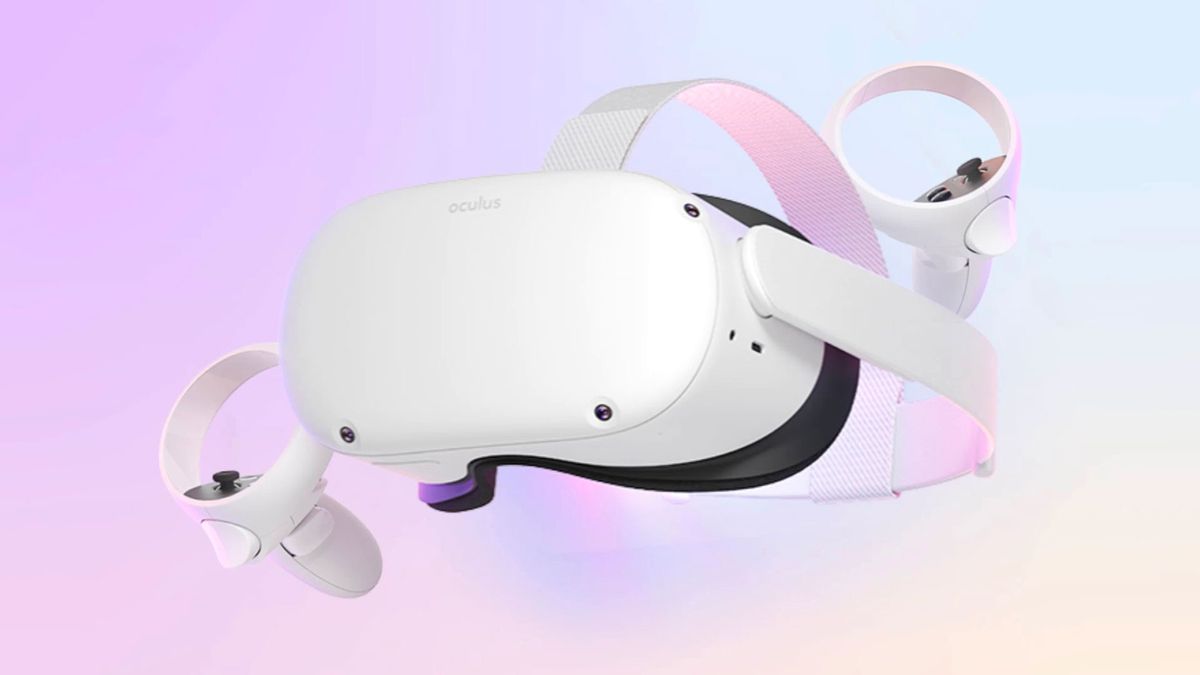 The Oculus Quest 2 has been a roaring success, with the standalone virtual reality headset offering plenty of performance and visual fidelity at a relatively affordable price – and now the gadget might be about to get even more appealing. Some digging from @TheMysticle on Twitter has revealed an “Android Apps For Quest” app in the Oculus Store, which apparently ushers in official support for installing some of the most popular and well-known apps on Android.

Link: The Oculus Quest 2 could soon be running your favorite Android apps
via http://www.techradar.com