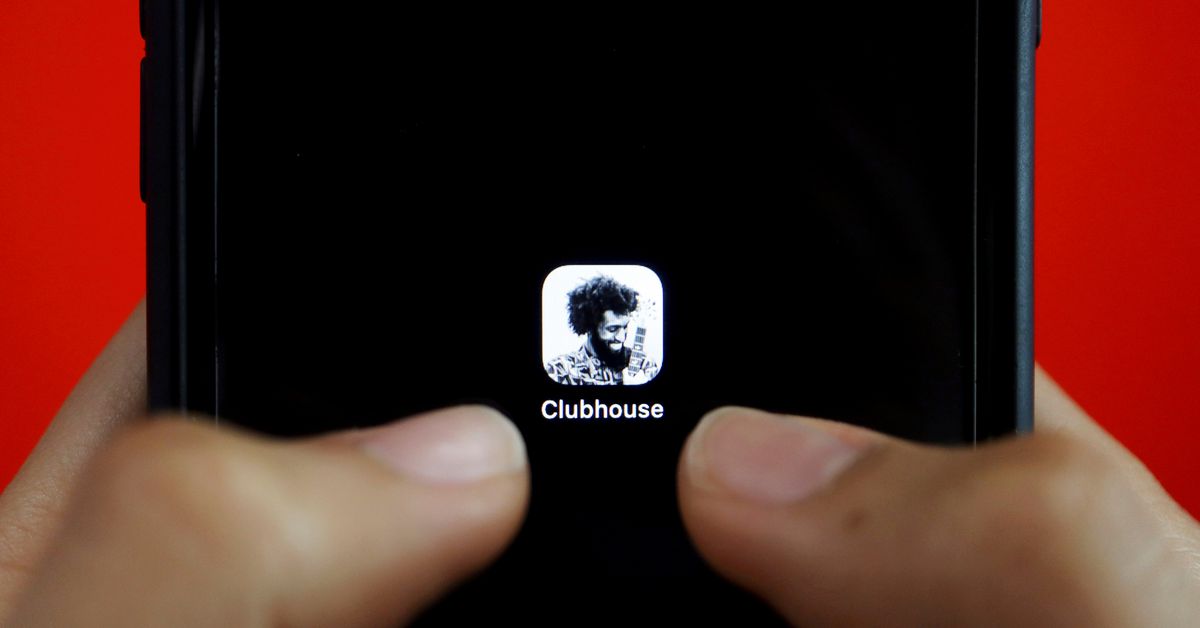 Live audio app Clubhouse will begin introducing a test version of its app to Google’s Android users in the United States on Sunday, the company said, in a potentially big expansion of its market. The app, which spiked in popularity early this year after celebrity billionaire Elon Musk and others appeared in audio chats, has sparked copy cats from startups and larger rivals including Facebook Inc and Twitter Inc .