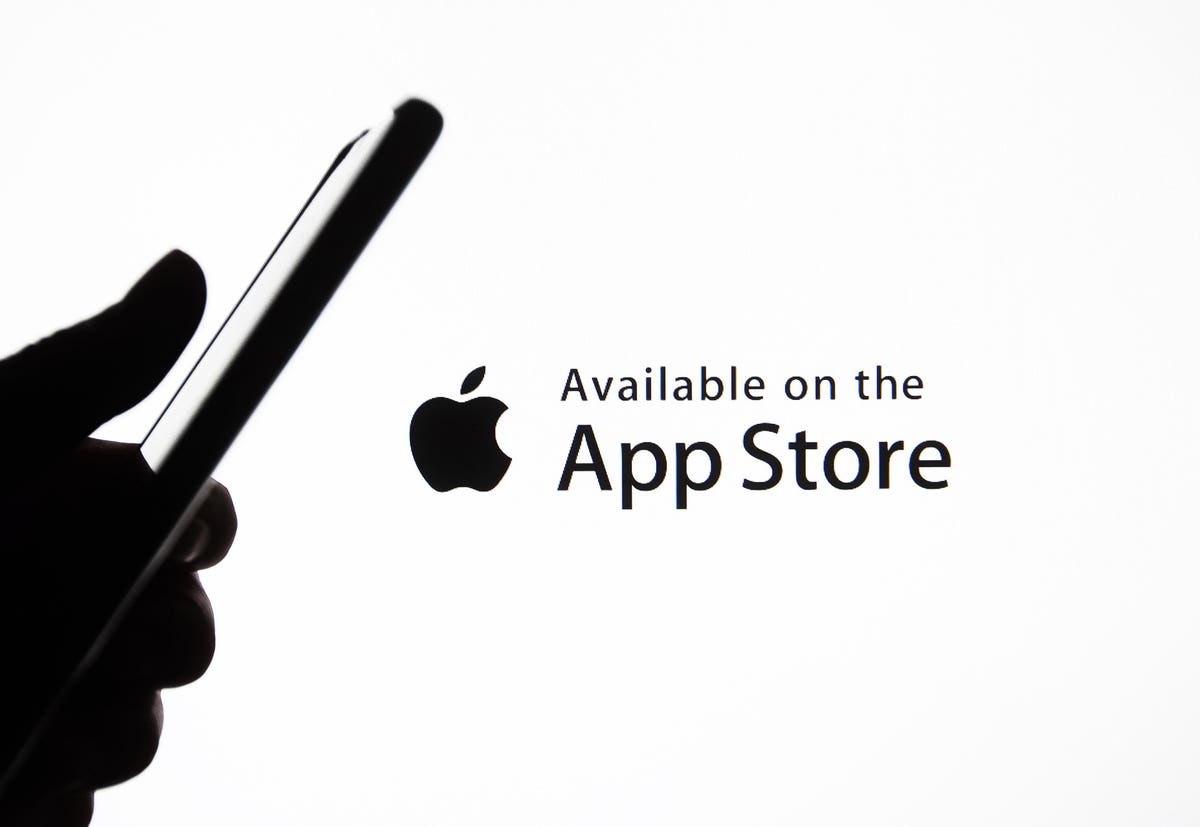 Apple is facing a billion-pound lawsuit over claims that it’s systematically overcharging UK users through its App Store.
The claim, filed on behalf of around 19.6…

Link: Apple Accused Of Overcharging For Apps In Billion-Pound Lawsuit
via http://www.forbes.com