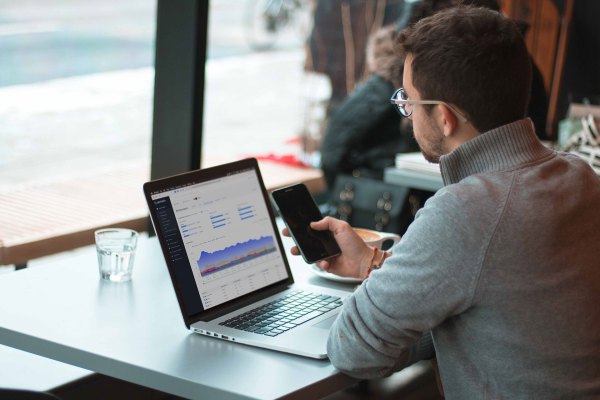 Boston-based Apptopia, a company providing competitive intelligence in the mobile app ecosystem, has closed on $20 million in Series C funding aimed at fueling its expansion beyond the world of mobile apps. The new financing was led by ABS Capital Partners, and follows three consecutive years of 50% year-over-year growth for Apptopia’s business, which has been profitable since the beginning of last year, the company says.