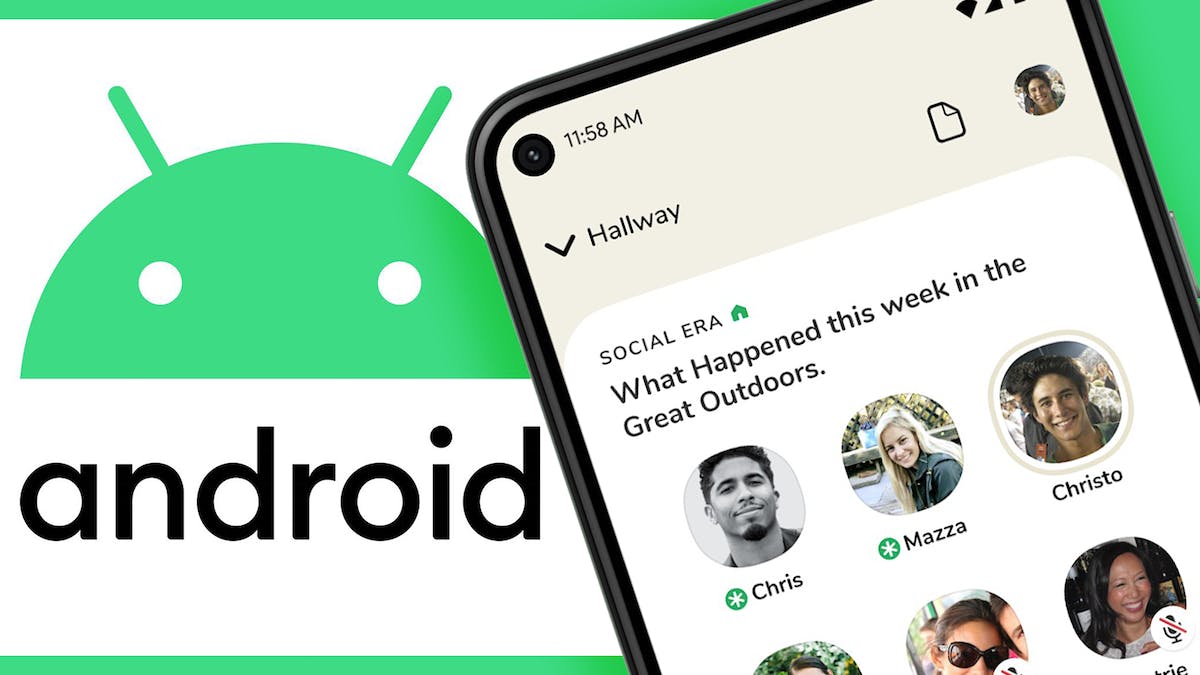 That’s how Snap founder Evan Spiegel in April described a juncture reached by Snapchat when it numbered more Android users than those on Apple’s iOS and at the same time, hit its highest quarterly growth rate in more than three years. Facebook for years has said more people access it on Android than other mobile operating systems.