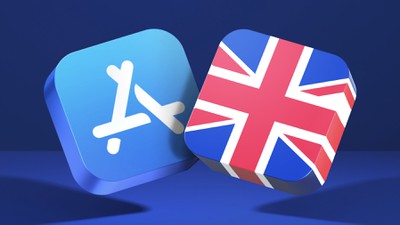 A new legal case filed with the U.K.’s Competition Appeal Tribunal has accused Apple of breaching competition law by overcharging nearly 20 million customers for App Store purchases. The collective action case alleges Apple’s 30% commission on app sales and consumers’ forced use of its own payment processing system generates “unlawfully excessive levels of profit,” and calls for the company to compensate iPhone and iPad users in the U.for years of alleged overcharging, with damages of up to £1.5 billion being sought.