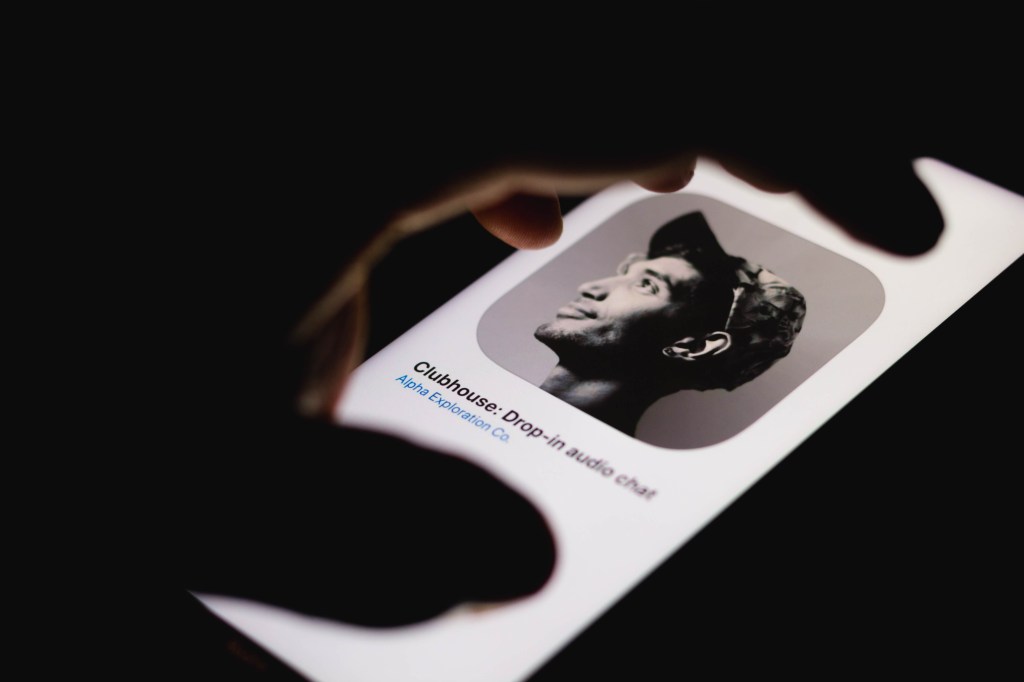 Voice social network Clubhouse said on Sunday it will expand its Android app worldwide in a week, days after launching a beta version of its service on Google-owned mobile operating system for users in the U.The startup — backed by A16z, Tiger Global and DST Global and valued at about $4 billion — said it will roll out the Android app to Japan, Brazil, and Russia on Tuesday; Nigeria and India three days later, and rest of the world by Friday afternoon.

Link: Clubhouse to launch Android app worldwide in a week
via techcrunch.com