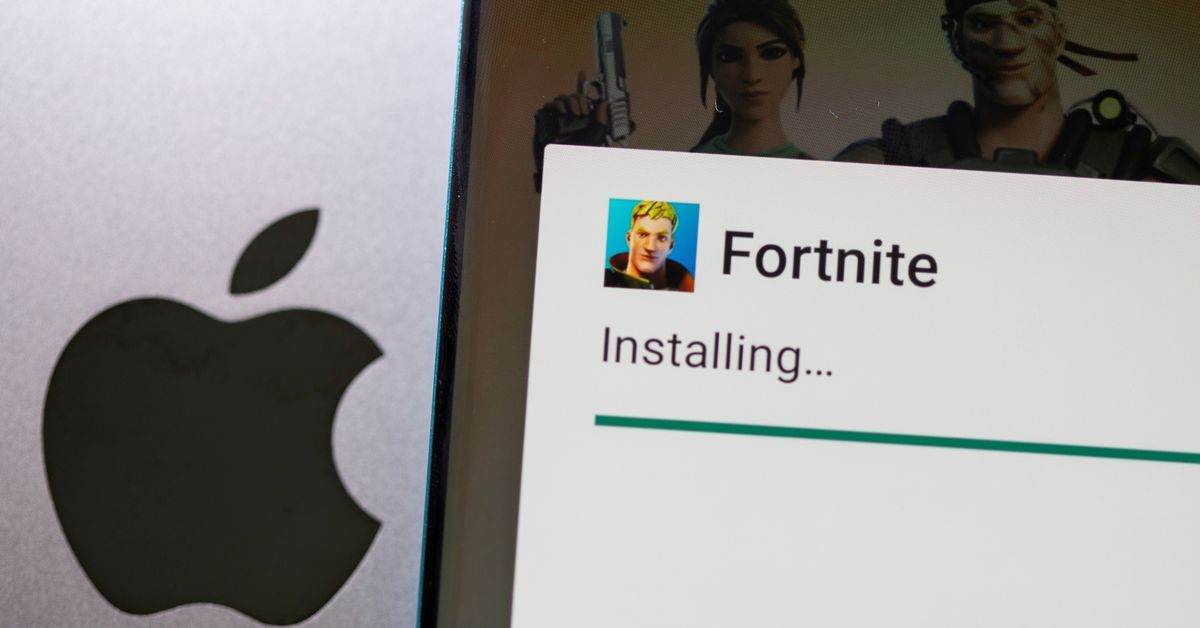 Apple Inc made more than $100 million in commissions from Epic Games’ “Fortnite” during the two years the online game was on the App Store, an Apple executive testified on Wednesday. Michael Schmid, Apple’s head of game business development for the App Store, took the stand during the third week of an antitrust trial in federal court in Oakland, California.

Link: Apple made more than $100 mln in commissions from ‘Fortnite’
via http://www.reuters.com