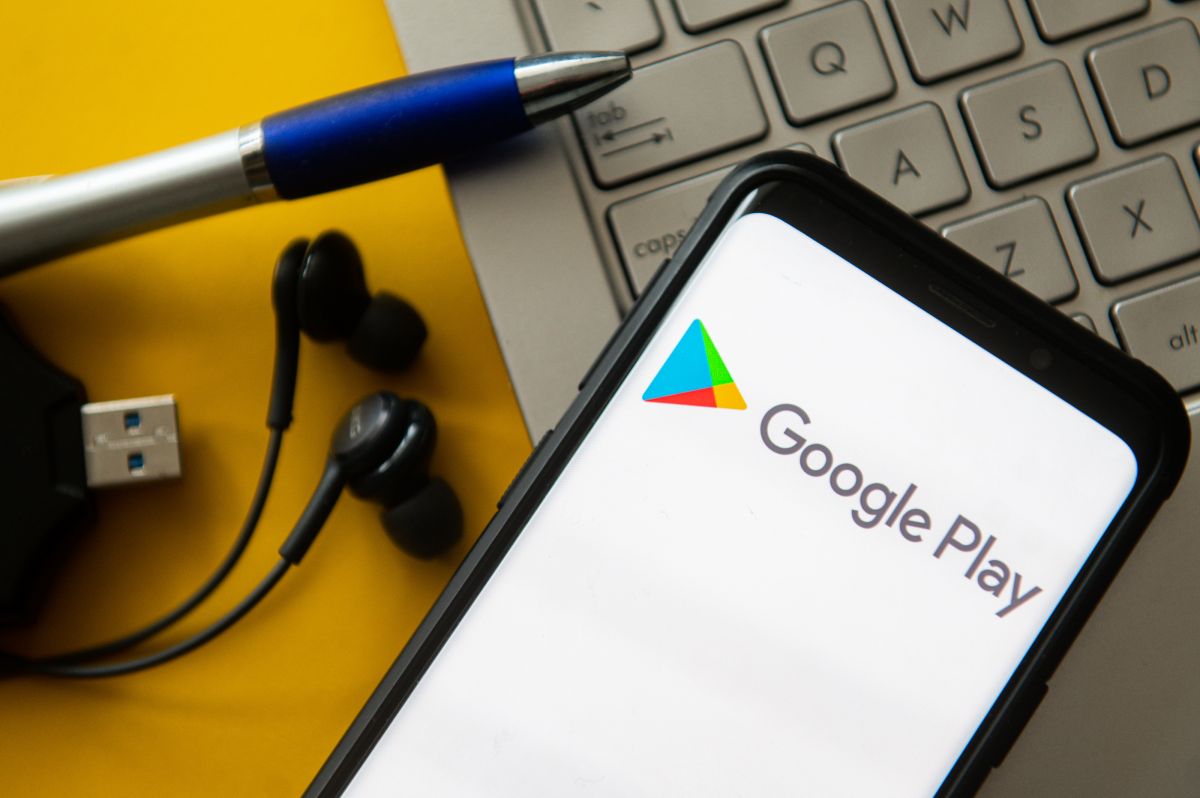 Google is going to make it easier for Android users to install alternative app stores on their devices. The update, which will roll out with Android 12, will allow third-party stores to install and update apps without requiring user permission. . It would be silly not to ignore the context of what’s happening currently with the Apple vs Epic Games lawsuit.