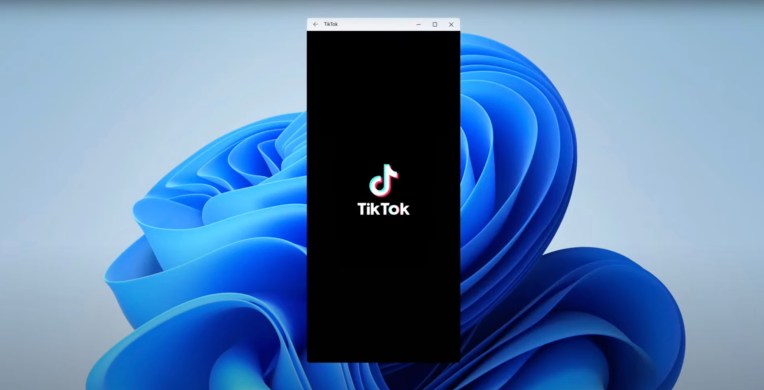 Ecosystems make strange bedfellows. Here’s one of the stranger in recent memory – and one of the most unexpected bits of news from today’s Windows 11 event. Microsoft announced today that it will be making Android apps available on the next major version of its operating system. Chief Product Officer Panos Panay called the addition, “just one more small surprise,” noting that the mobile apps can be integrated into the Start menu and taskbar.

Link: Android apps are coming to Windows 11 through the Amazon Appstore
via techcrunch.com