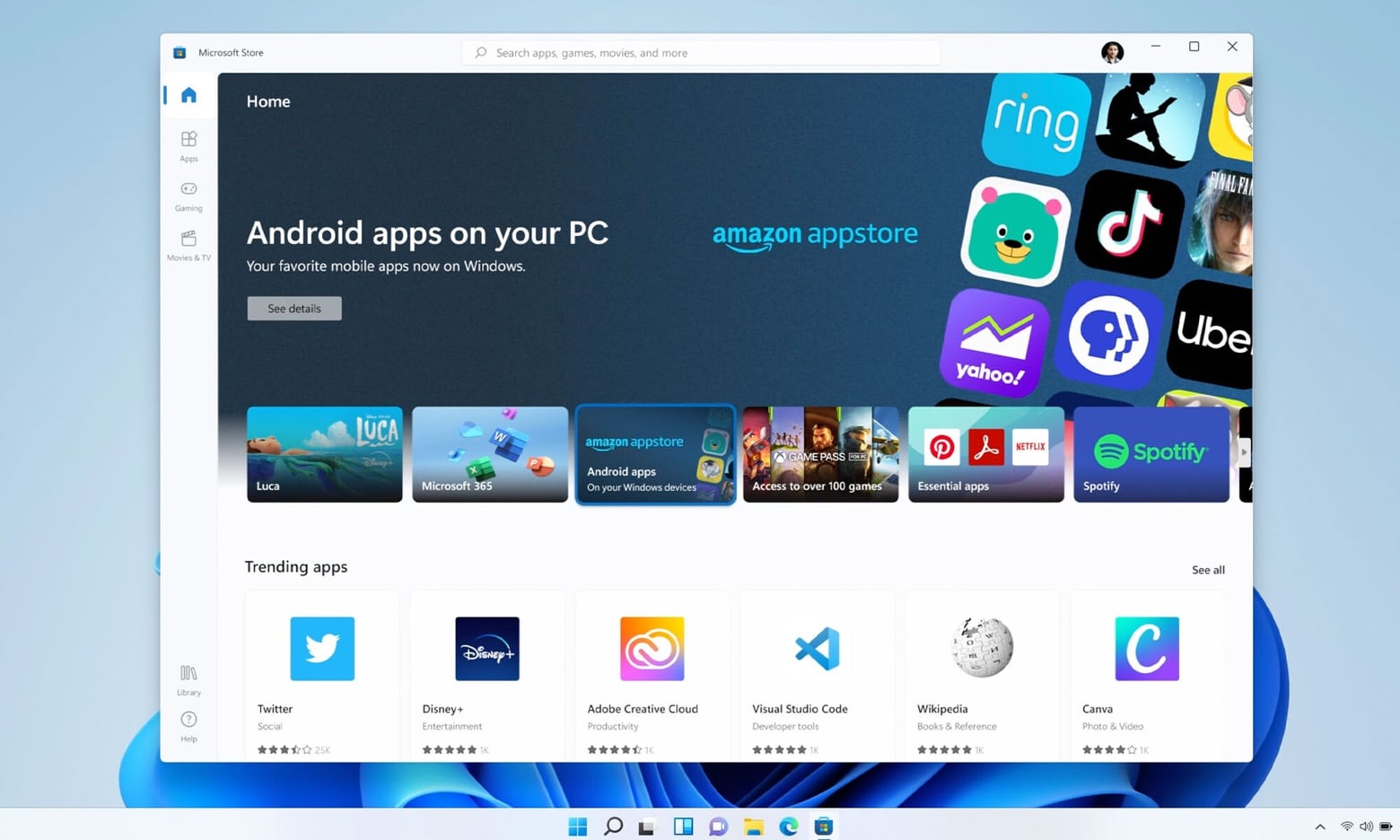 Windows 11 borrows a page from Apple’s playbook and can run applications created for phones. In the case of Microsoft’s just-announced operating system update, users will be able to install Android apps from Amazon’s software store. That’s quite similar to M1-based Mac’s ability to run iOS and iPadOS software as easily as macOS apps.