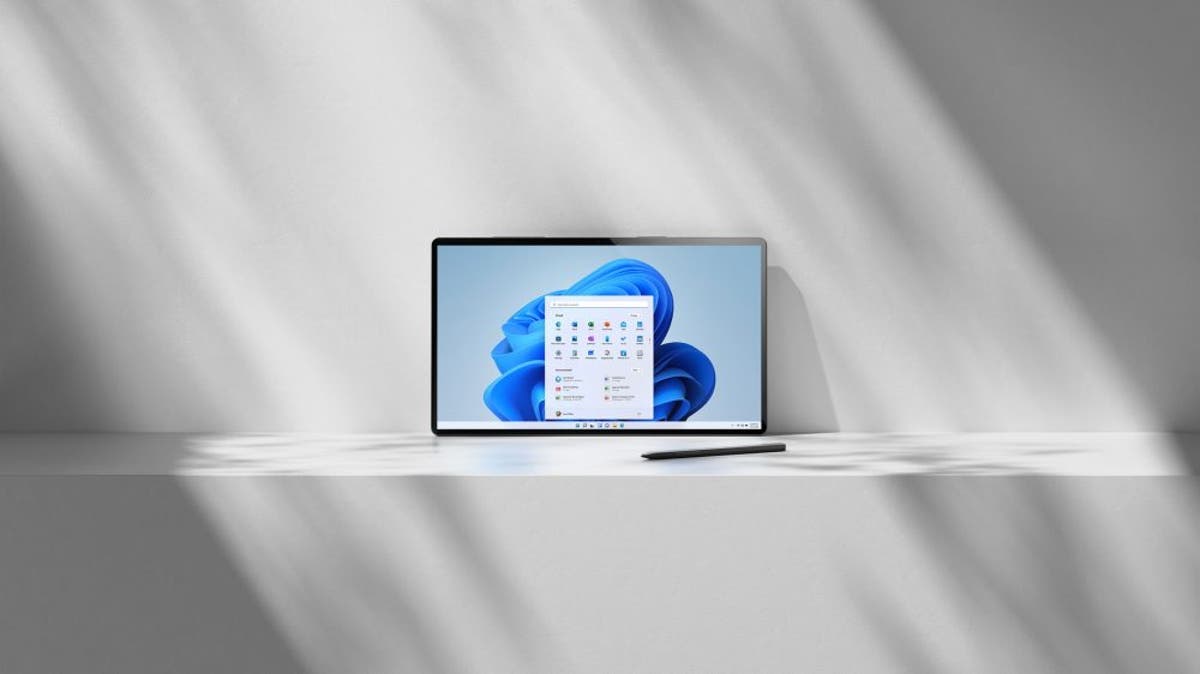 Android users could see their favourite apps from Google’s Play Store in Windows 11 because “all stores [and] all apps are welcome on Microsoft Store”, chief product officer for Windows Panos Panay told The Independent. Microsoft launched its new operating system this week, bringing with it a new user interface and start menu, better integration with Xbox games, and other features.