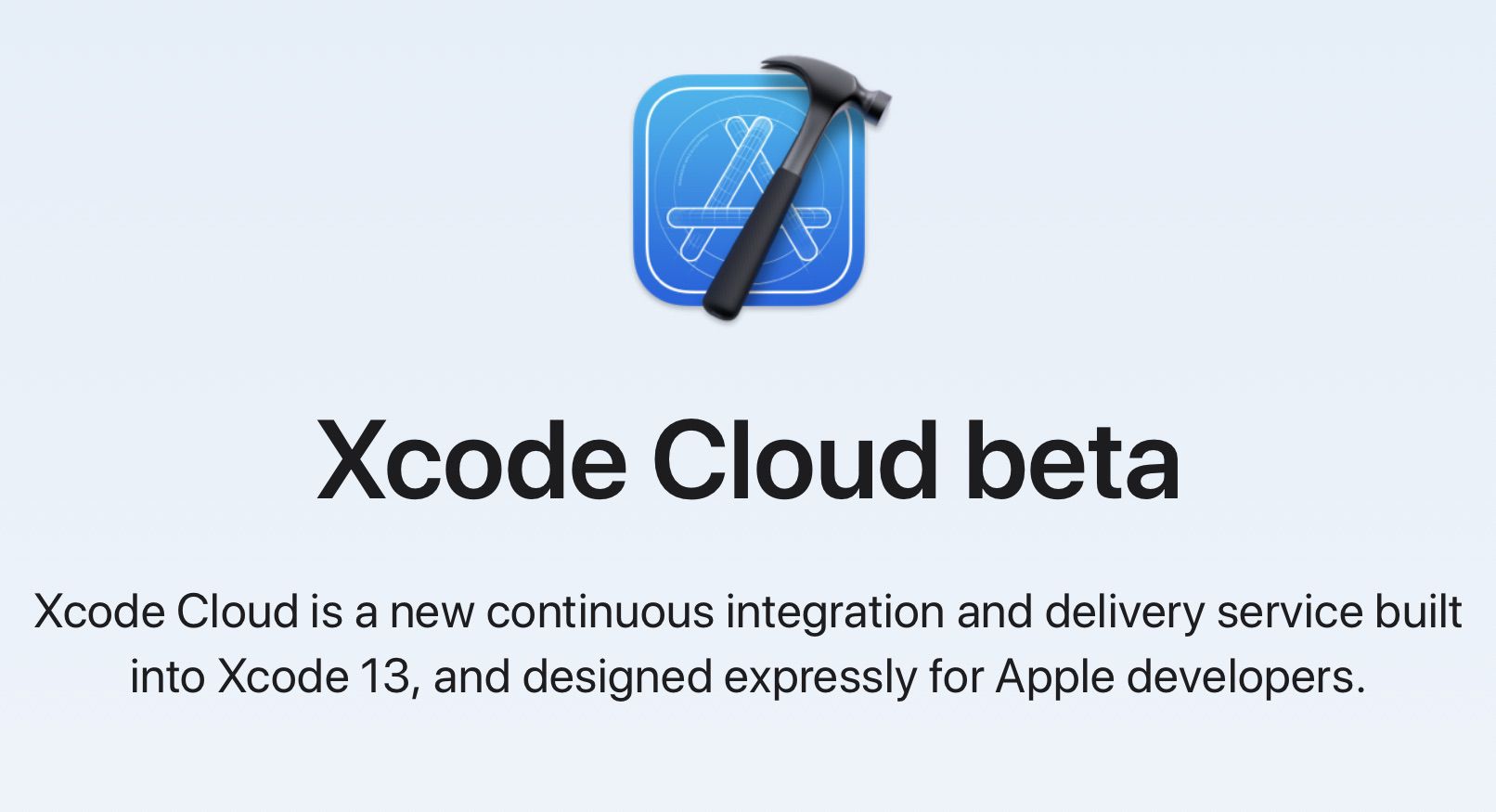 Apple today began notifying developers that they’re able to use the new Xcode Cloud service that was first introduced at the Worldwide Developers Conference in June.
“We’re pleased to let you know your account has been enabled for Xcode Cloud beta,” reads the email sent out to developers. “You…