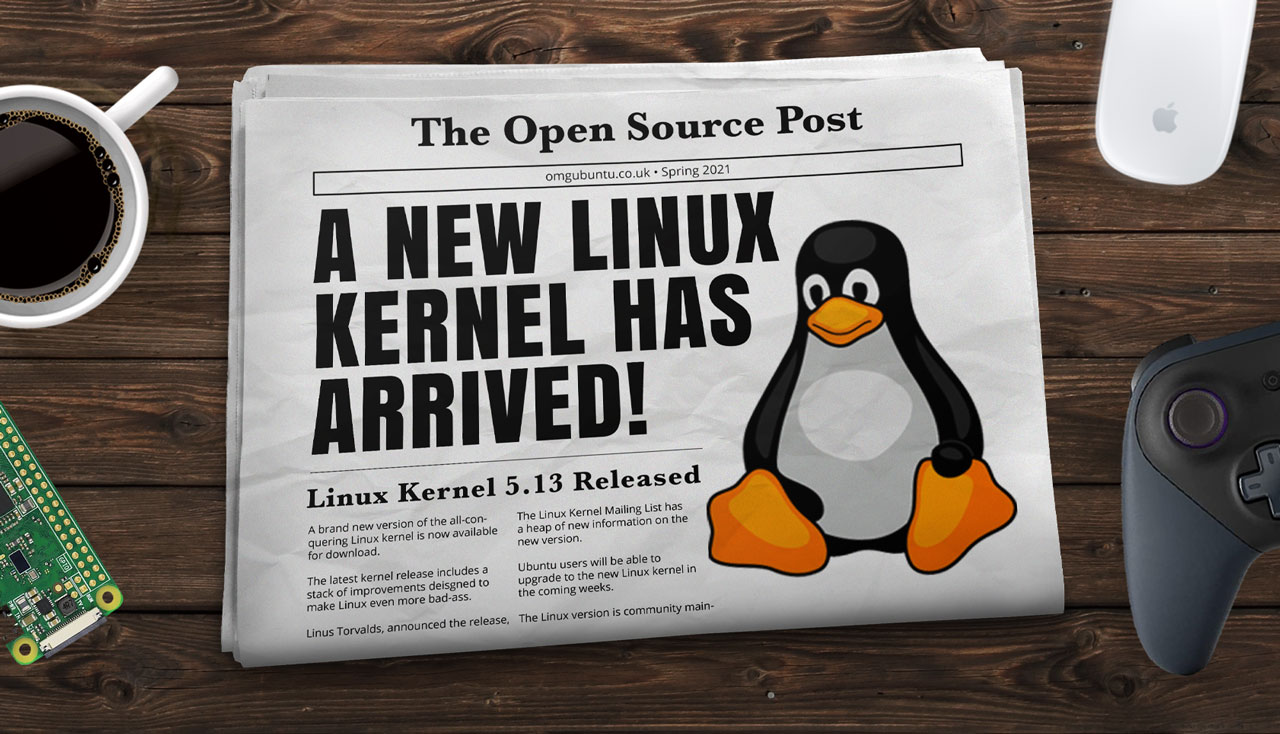 The Linux 5.13 kernel release is out, and in this post we recap some of the notable new additions included within it. Linus Torvalds announced the release over on the Linux kernel mailing list, commenting that: “[Linux] 5.13 overall is actually fairly large. In fact, it’s one of the bigger 5.x releases, with over 16k commits (over 17k if you count merges), from over 2k developers”.

Link: Linux Kernel 5.13 Released, This is What’s New
via http://www.omgubuntu.co.uk