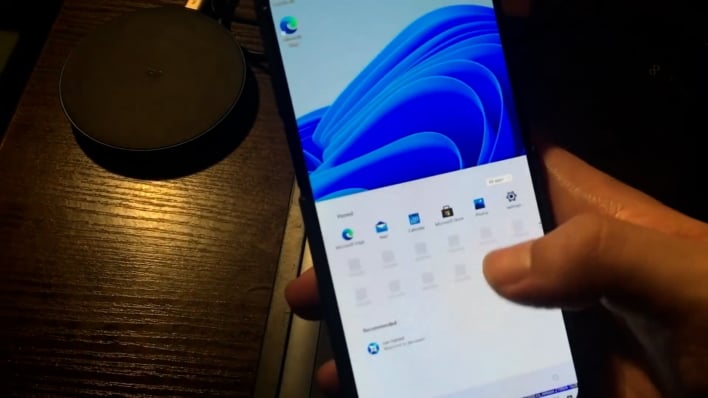 Windows 11 is finally out in the wild, and though there are some early caveats, it appears to be a nice update to the Windows ecosystem. However, now that Microsoft has made it publicly available, it also means people get to tinker with it to the extreme. Some developers have done just that as well, with reports of Windows 11 now running on Android phones with just a little software help.

Link: Devs Install Windows 11 On OnePlus And Xiaomi Android Phones And It Works
via hothardware.com