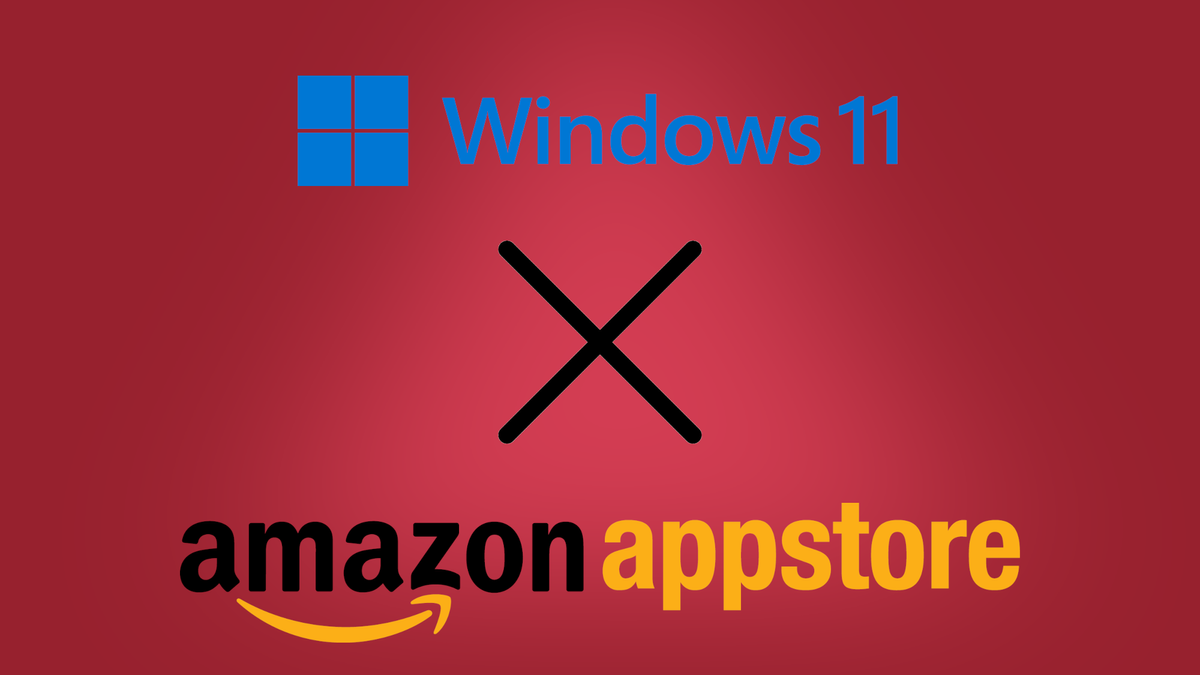 One of the biggest surprises of the launch event was the announcement that to the new Microsoft Store… but through Amazon. While the decision was praised, it’s also been met with some trepidation and puzzlement, leaving people wondering why there hasn’t just been an arrangement made with Google itself.

Link: Why Windows 11 going with Amazon for its Android apps, and not Google, is a masterstroke
via http://www.techradar.com