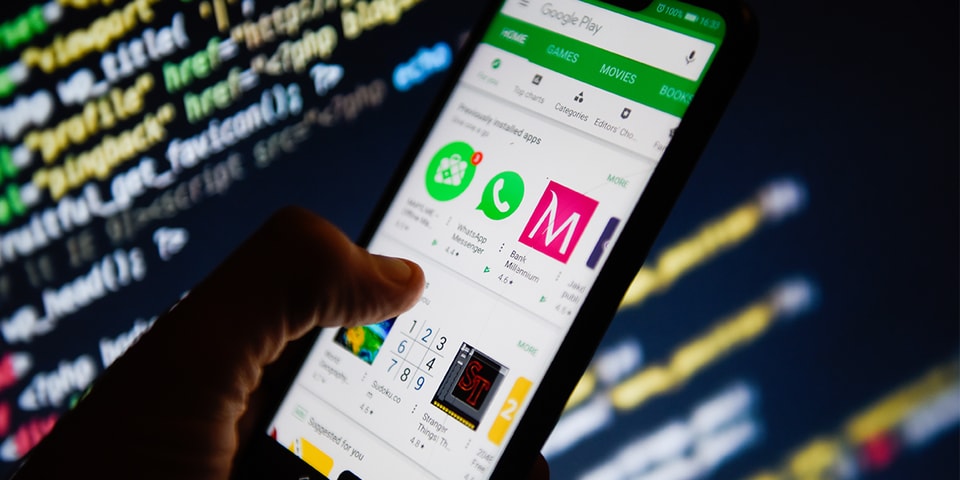 Google has just deleted a series of Android apps from its Play store that were stealing users’ Facebook logins and passwords. The apps were first discovered by Dr. Web analysts recently, which found that a series of programs used five different malware variants based on the same JavaScript code to swipe information from users.