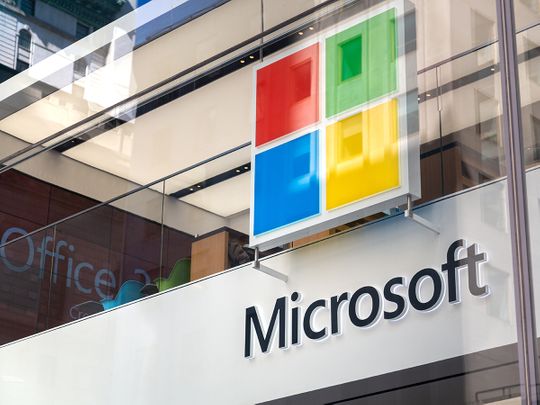 The Pentagon scrapped a $10 billion cloud-computing contract awarded in 2019 to Microsoft Corp. after several years of wrangling between the government and some of the biggest U.S. tech companies over the deal, indicating it plans to divide the work between…