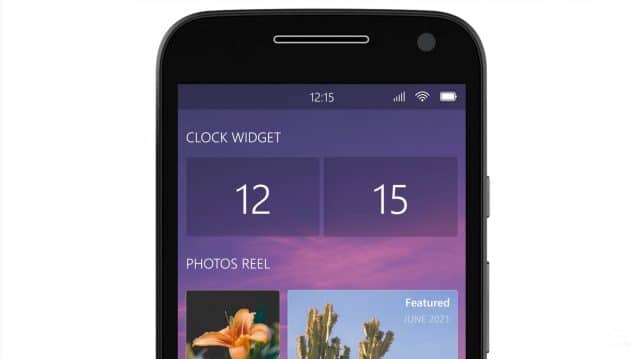 Before Android and iOS took over the mobile market, there was Symbian. Originally developed for PDAs in the late 1990s, it was the most popular mobile OS in the world for a time, powering early smartphones from Nokia, Samsung, Motorola and Sony Ericsson. As Google and Apple’s mobile operating systems took off, Symbian OS went into an inevitable decline, and it was discontinued in 2010.

Link: The classic Symbian OS reimagined as a rival to iOS and Android
via betanews.com