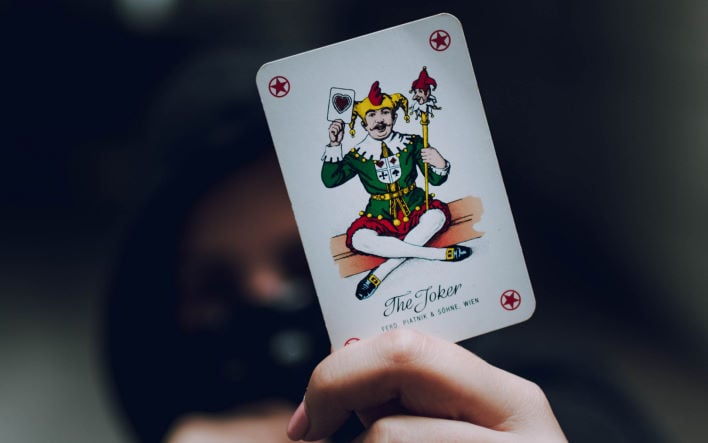 The billing fraud and SMS-stealing malware known as Joker has returned to the Google Play Store after having its ups and downs dating back to 2017. Researchers now say Joker has a new bag of tricks and can avoid Google’s app-vetting process and sneak onto the market. Since September of 2020, when the last wave of Joker takedowns happened, several things have changed, according to researchers at Zimperium zLabs.