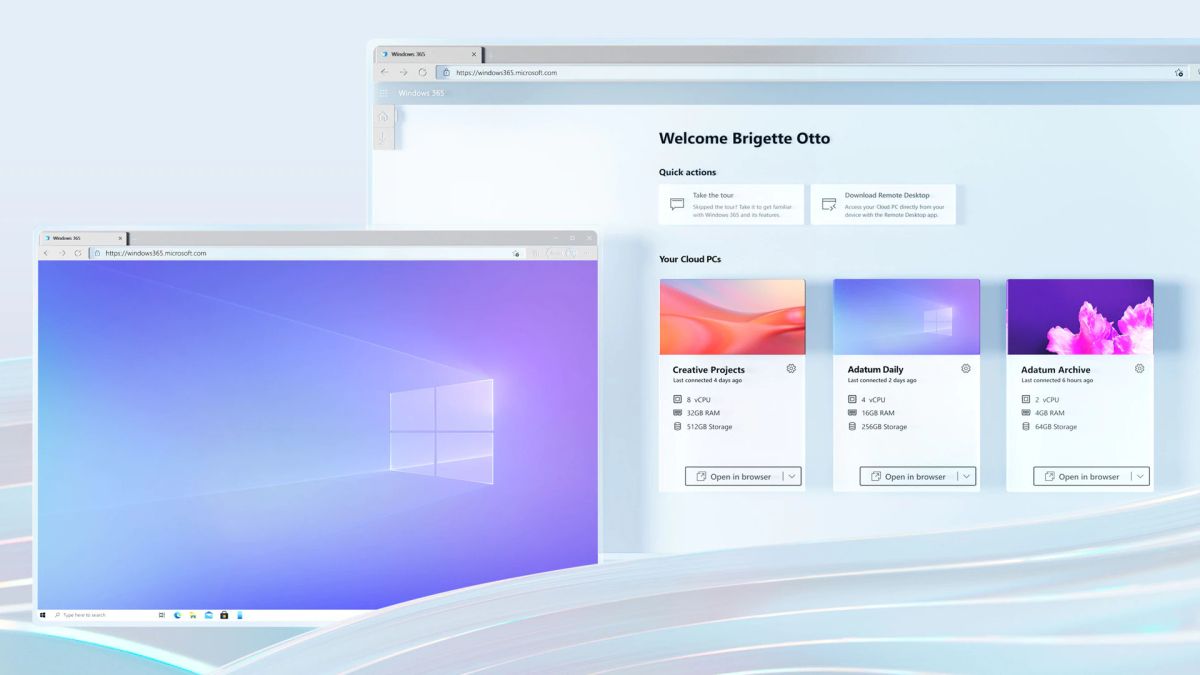 Microsoft has decided to wage war on computers, it seems. The company is now offering an entirely cloud-based way to run a Windows desktop. It’s called Windows 365 and it will allow any basic computer, phone or tablet to run a connection to its cloud-hosted Windows installs. Initially it will be aimed at business, but with Microsoft investing in cloud gaming, perhaps this could be a solution for home users too.

Link: Microsoft moves Windows into the cloud to cut the cost of computing
via http://www.t3.com