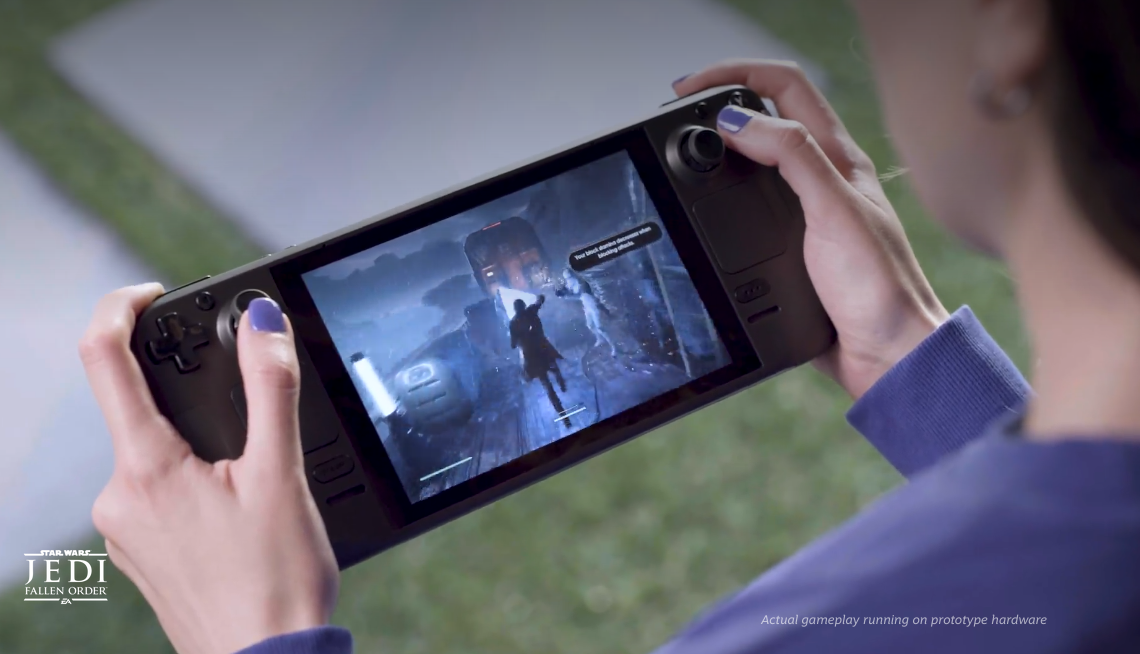 Valve has taken the wraps off a portable PC it has called Steam Deck, which is set to begin shipping in the US, Canada, EU, and UK in December. Ostensibly a handheld gaming device that is in the same realm as the Nintendo Switch, under the hood, the Steam Deck runs SteamOS 3.a new version based on Arch Linux, with KDE Plasma used for desktop mode.

Link: Steam Deck is an AMD-powered handheld PC from Valve that runs KDE on Arch Linux
via http://www.zdnet.com