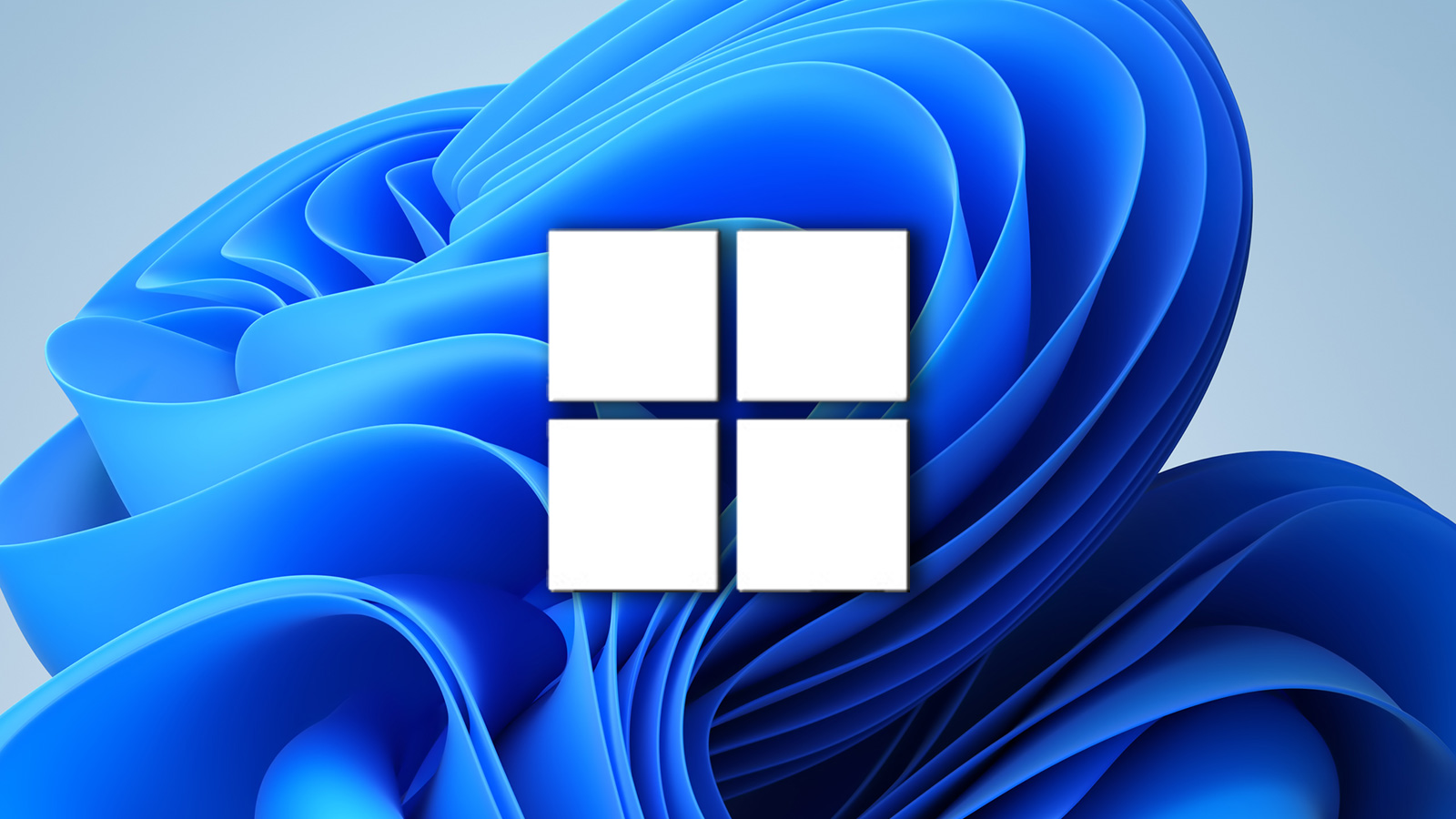 During Windows 11’s June 2021 event, Microsoft confirmed that Android apps are coming to Windows 11 and users will be able to try mobile apps on the desktop operating system. With Windows 11, Microsoft is bringing Amazon Appstore to its Microsoft Store. Within the redesigned app store, users will be given access to an extensive catalog of Android apps, which will be powered by Amazon’s Appstore.

Link: Windows 11’s subsystem for Android – What we know so far
via http://www.bleepingcomputer.com