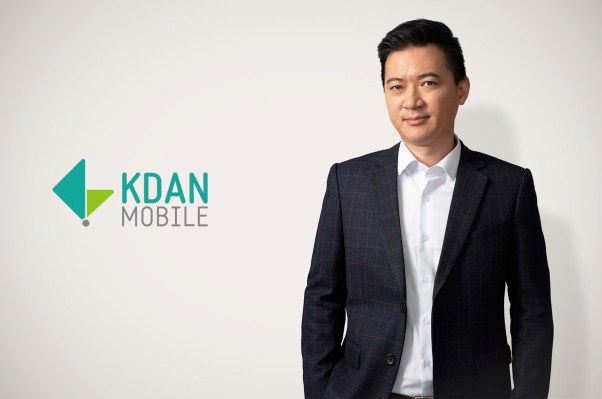 Kdan Mobile, a company that provides a wide range of cloud-based software, including AI-based tech for organizing documents, has raised a $16 million Series The round was led by South Korea-based Dattoz Partners, which will also take a seat on Kdan Mobile, and included participation from WI Harper Group, Taiwania Capital and Golden Asia Fund Mitsubishi UFJ Capital.

Link: Kdan Mobile gets $16M Series B for its cloud-based content and productivity tools
via techcrunch.com