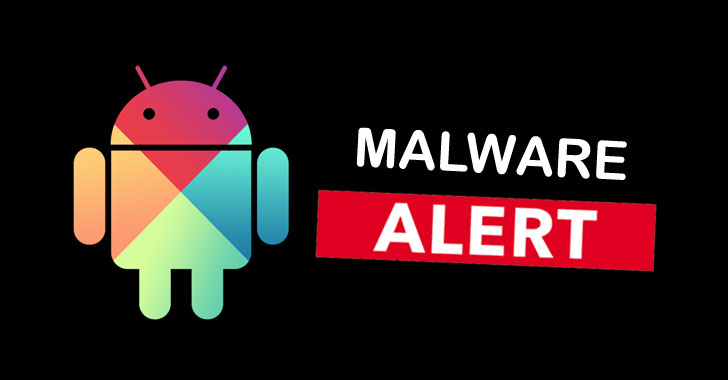 Researchers have uncovered a new set of fraudulent Android apps in the Google Play store that were found to hijack SMS message notifications for carrying out billing fraud.
The apps in question primarily targeted users in Southwest Asia and the Arabian Peninsula, attracting a total of 700,000…