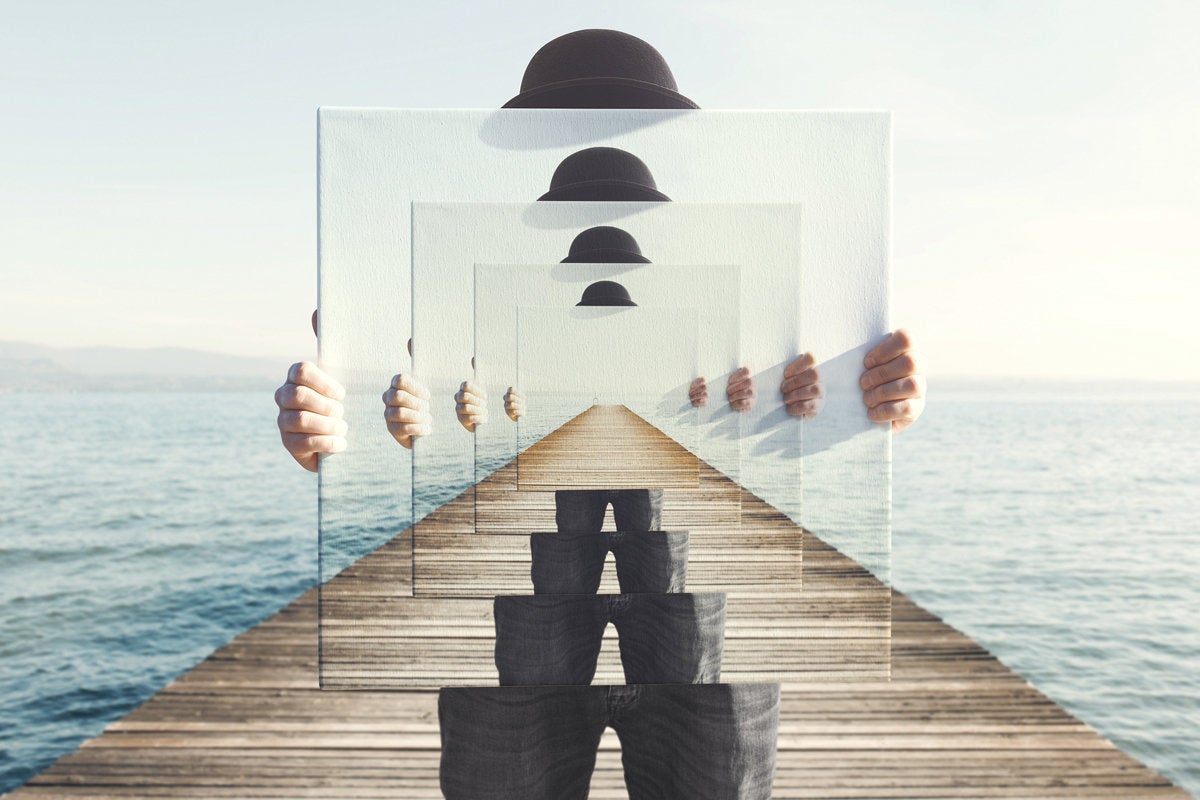 Reuse has been a battle cry of developers since I was a lowly COBOL programmer back in the 1980s. Then we defined functions that could be called many times, and the structural programming age was born. We then drifted to other languages such as C and the object-oriented C++ as better ways to build on the notion that reuse is good.

Link: Cloud-native apps don’t have to stay DRY
via http://www.infoworld.com