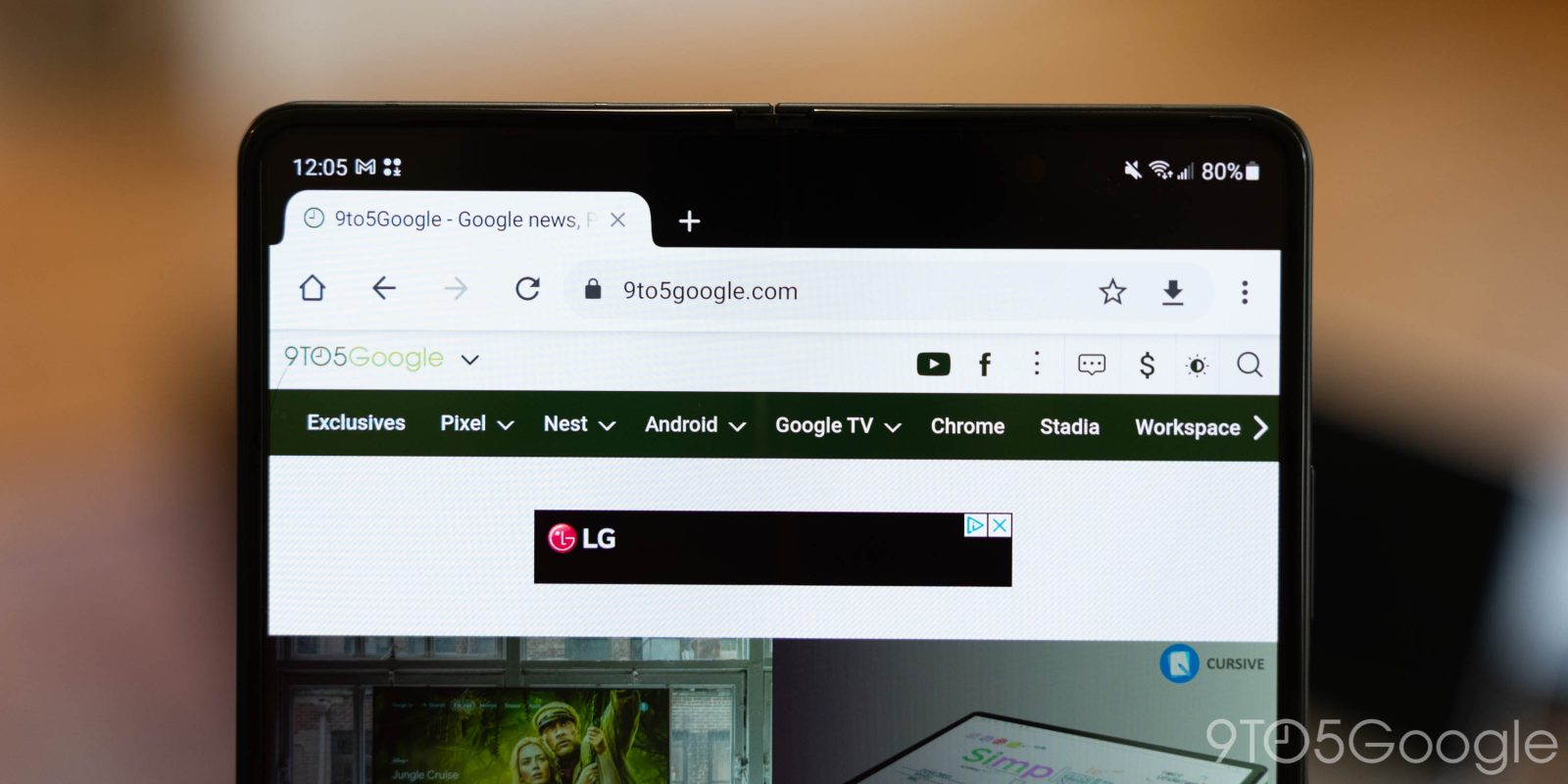 The Galaxy Z Fold 3 makes a lot of physical improvements over its predecessor despite, on the whole, being a relatively minor upgrade. However, it also makes some tweaks to the software with the Fold 3 show the tablet version of more Android apps. One of the complaints we had regarding the software on the Fold 2 was that a lot of Android apps just didn’t take advantage of the space.