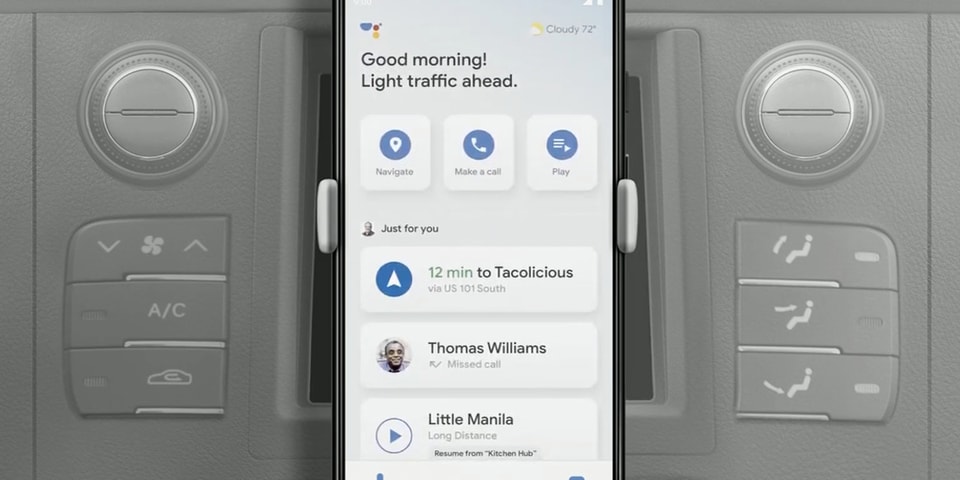 For years, Google has supported Android Auto directly on smartphones for those who don’t have compatible dashboards, giving drivers easy access to functions such as Google Maps while on the go, but the tech giant is now reportedly shutting down the app in favor of a new feature. According to a statement from Google, the company has now developed a driving mode for its Google Assistant which it calls the “next evolution of the mobile driving experience.” Reassuring drivers that supported vehicles will still have access to the onboard Android Auto software, Google explains that those using the phone app will be transitioned over to the new mode starting with Android 12.

Link: Google Is Shutting Down the Android Auto App
via hypebeast.com